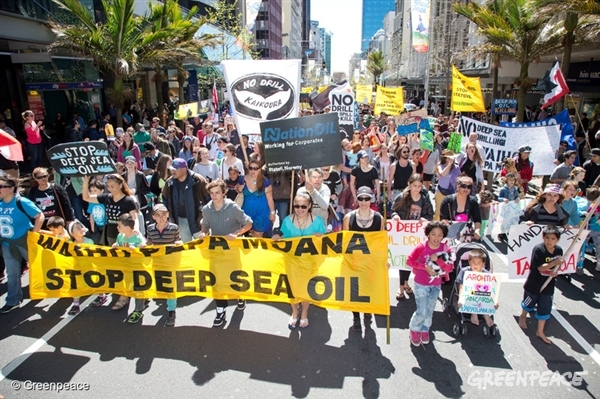 brave bunch of people 🙂 against Statoil and Chevron. 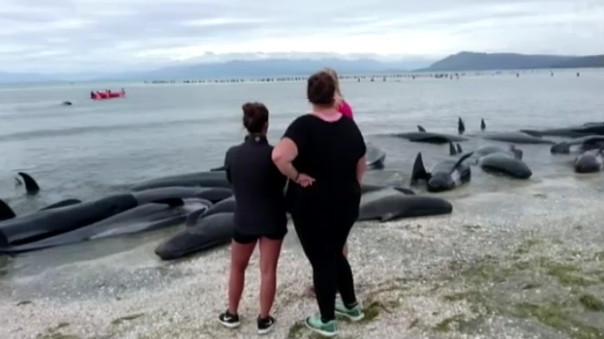 Cape Farewell is a headland in New Zealand 400 pilot whales who have become stranded at Farewell Spit in Golden Bay. pic.twitter.com/6CEaCwe6Qo

Greenland Sea, 24 August 2015 – Firing seismic airguns to find new oil reserves in the Arctic Ocean is ‘alarming’ and could seriously injure whales and other marine life, according to a new scientific review. The oil industry is increasingly looking towards the region as climate change melts large areas of Arctic sea ice.

Does that matter to Chevron CEO Watson? 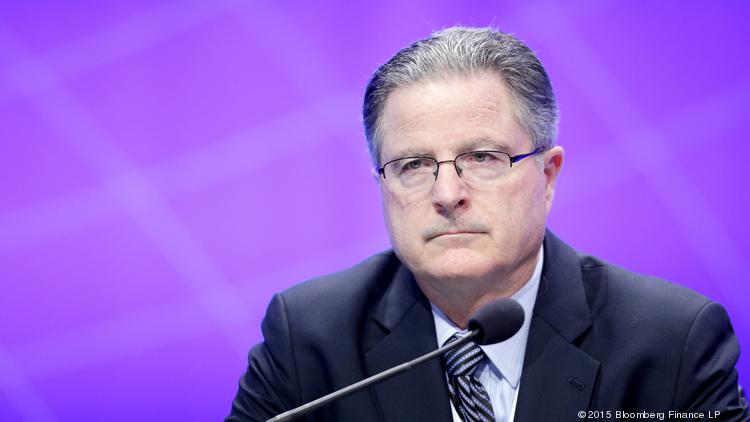 Hundreds of Whales Die In New Zealand After Mass Stranding at Golden Bay
http://undergroundworldnews.com
Most of the 415 whales that washed up on a narrow sand spit in Golden Bay, New Zealand …

New Zealand saw mass beaching of pilot whales on Friday. Volunteers formed a human chain in the water at a remote beach as …

The event was held at Muriwai to highlight the fact that Energy and Resources Minister Gerry Brownlee is intending to announce the awarding of further petroleum exploration permits by the end of August for oil in the Reinga and Northland coastal zones – which together cover 150,000 square kilometres, an area bigger than the whole of the North Island (1). The expected awarding of further permits to international oil companies is part of a dramatic escalation in planned deep sea oil drilling by the Government. In June this year the Brazilian owned Petrobras oil company was awarded an exploration permit off the East Cape.

„As the ongoing BP Gulf oil disaster demonstrates, deepwater oil drilling is inherently dangerous and accidents can have devastating effects on the marine environment, with huge economic consequences for the tourism and fishing industries. Not to mention the fact that burning oil fuels climate change,“ 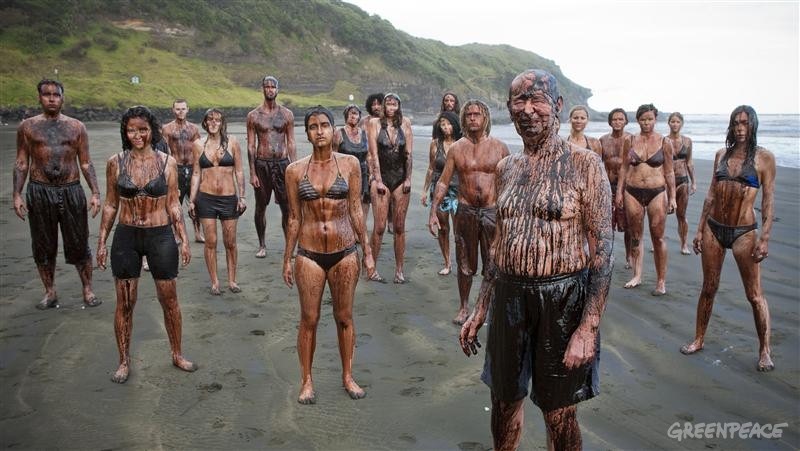 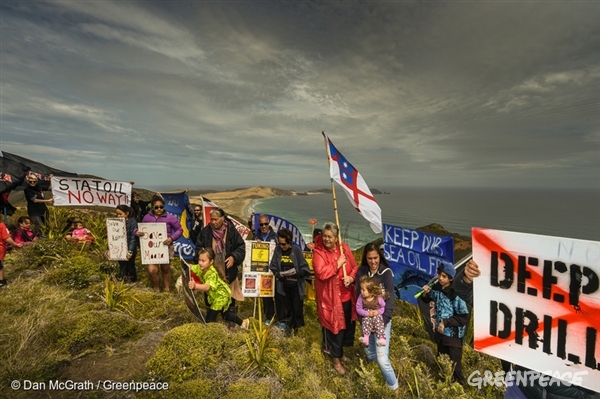 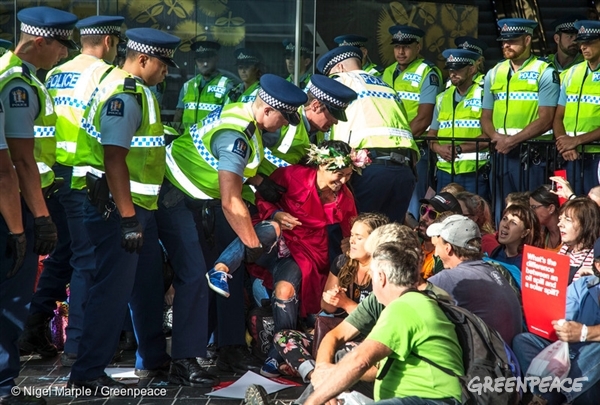 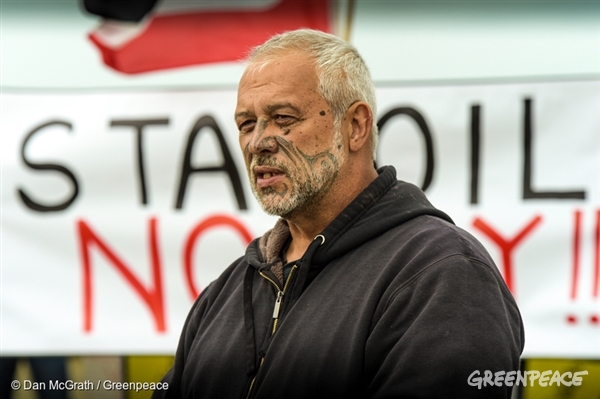 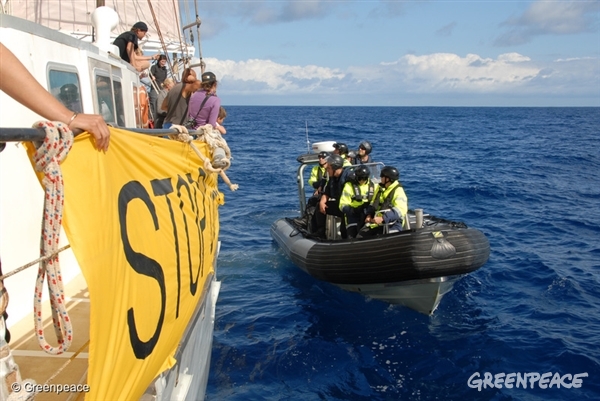 „Although the company’s representatives were quick to claim the move came as a result of the low a probability of finding oil there, the sudden exit follows years of protest by the Northland community.

The movement in Northland spread like wildfire to the rest of the country, and for the past five years, hikoi and protest against New Zealand’s destructive oil agenda have culminated with a bang at the Government-supported annual petroleum conference in Auckland.“