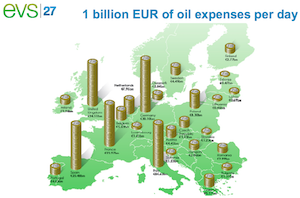 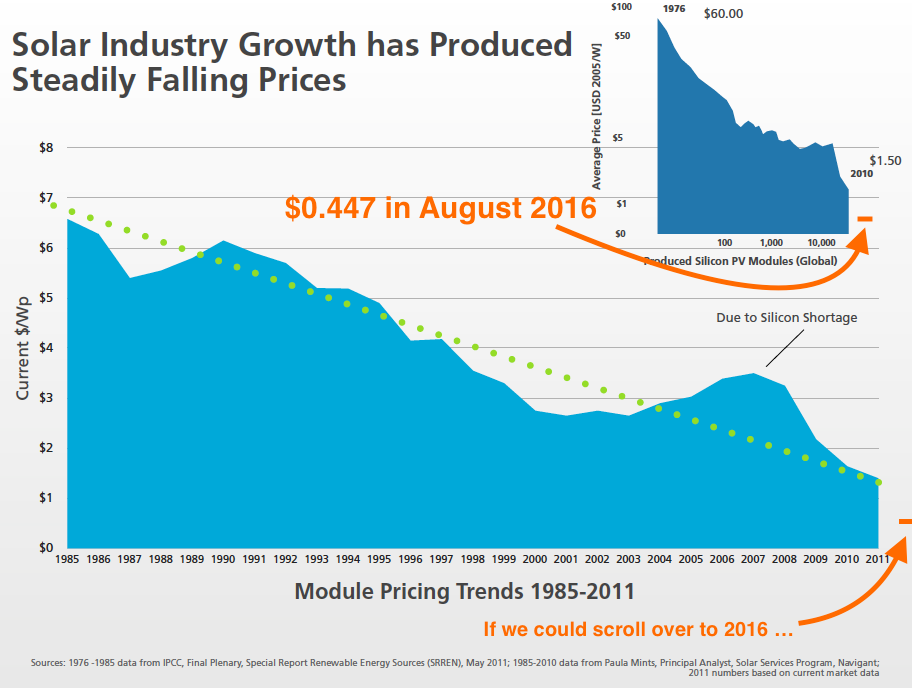 To be precise: It was subsidies of the German Government that increased demand for solar power many-fold and actually showed how much is possible with a little law in favour for renewables.

When German politicians realized that people and especially farmers actually started to plaster their roofs full of (mostly chinese made) solar-cells – they quickly phased out the funding. 😀

Heating is still a critical aspect that would be good to renew as well. But wood is actually already a renewable resource – it is just the question can demand and supply be heald steady without massive deforestation of Europe? 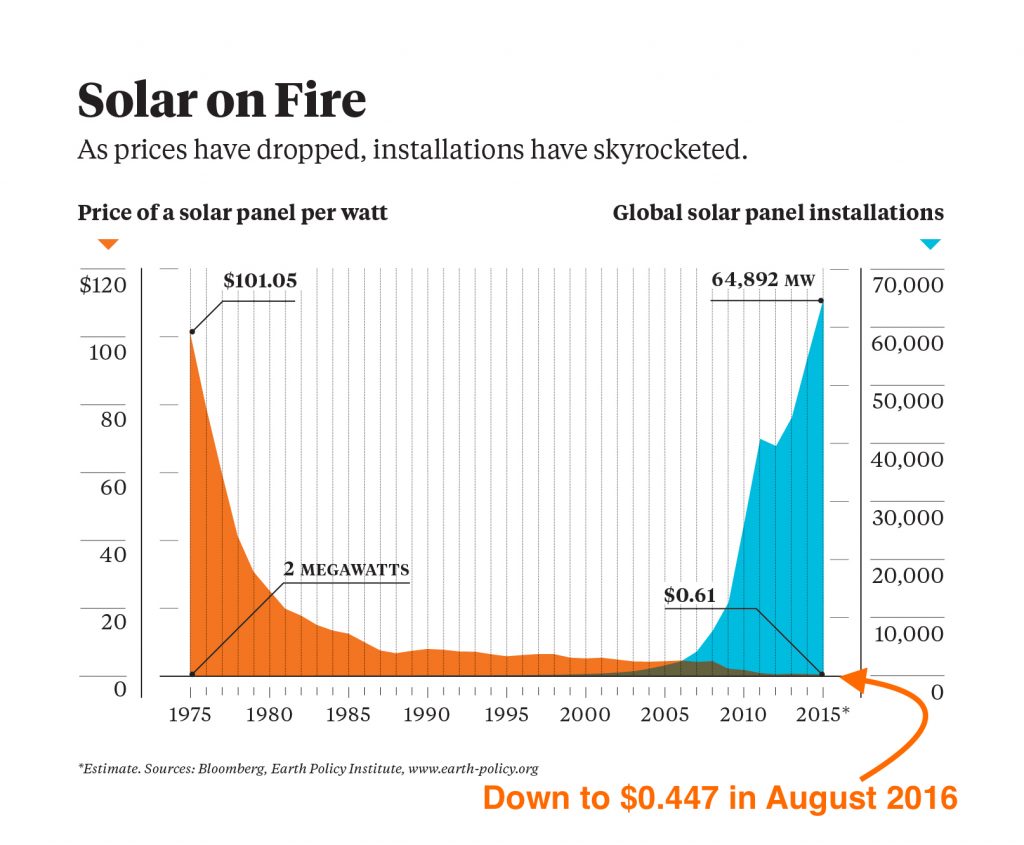 How Much Do Solar Panels Cost… On My Roof?

When you ask, “How much do solar panels cost?,” what I think you really want to know is how much it costs to put solar panels on your roof, right?

The bulk of the price of going solar is now the “soft costs” (installation, permitting, etc.) rather than the solar panel cost. Referencing the latest US Solar Market Insight report, the average installed cost of a residential solar panel system is just under $3.50/watt. (For commercial rooftops, it’s just under $2.00/watt.)

However, prices vary tremendously by region. “Common residential system prices ranged from less than $3.00/W to just above $7.00/W,” the Solar Energy Industries Association wrote in 2014 regarding 2013 figures. The story hasn’t changed much since then, even though prices on both ends have come down.

The total price of a system, of course, varies tremendously based on the size of your roof and your electricity needs as well.

So, the key is really just to get an initial quote and then get a closer look at your situation from a local installer, who can give you a more specific quote.