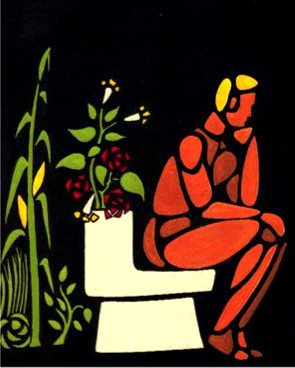 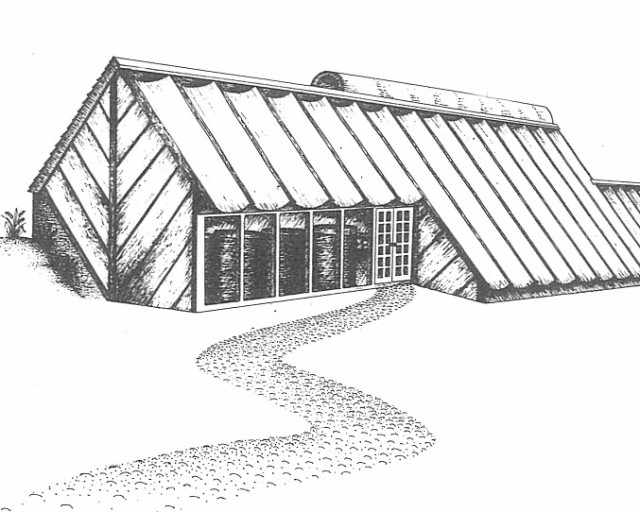 thanks for this rare glimpse into the ark 🙂 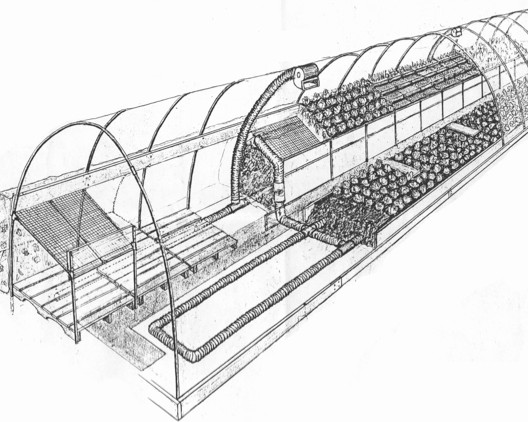 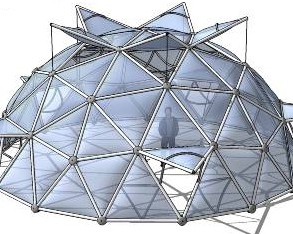 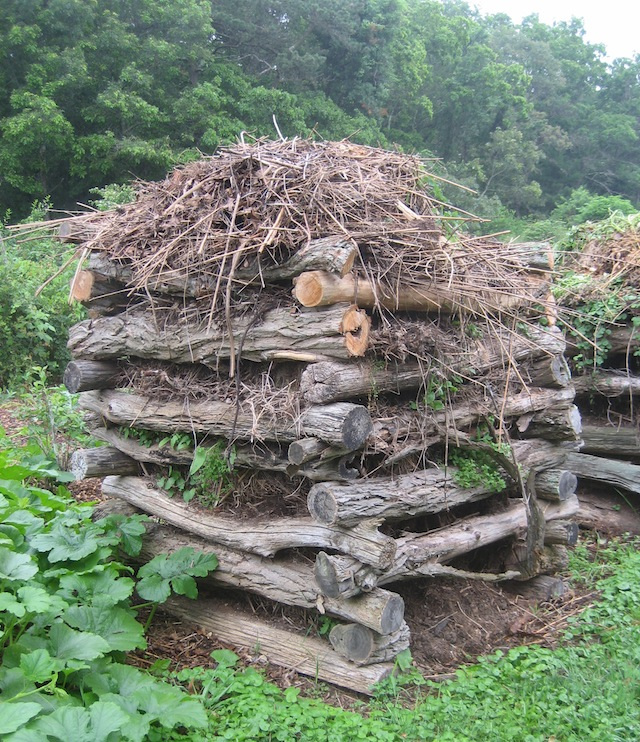 It is absolutely amazing what those pioneers of sustainability have done – unfortunately the mass-radio-tv-media turned a pretty blind eye on the significance of those workings – to make the mess possible that we – the children of the 1968-parents are in now. I mean the corruption-shit was pretty thick back then – but i have the slight feeling it keeps regrowing every 10 years.

The urgency of our efforts is based on our belief that the industrial societies which now dominate the world are in the process of destroying it. It is our belief that ecological and social transformations must take place at the lowest functional levels of society if humankind is to direct its course towards a greener, saner world. …Society, like the planet itself, can be no healthier than the components of which it is constructed.

-Fall 1970 Bulletin of the New Alchemists

Time is not on our side. As long as we continue to depend on our existing industrial societies , the Earth’s ecosystems will continue to degrade, threatening our societies, our civilization and possibly our very existence.

The way to a more sustainable future will necessarily involve the three strands: practicality, ecological science, and a willingness to change the way we live. Our civilization must learn to think, not just about a planet, but as a planet. Only by passing through the portals of Nature can our species begin to restore, reconstruct and heal the Earth.

The following slideshow is our presentation “Let No Waste Go To Waste”, a call for an ecologically-based water, nutrient and energy management scenario. 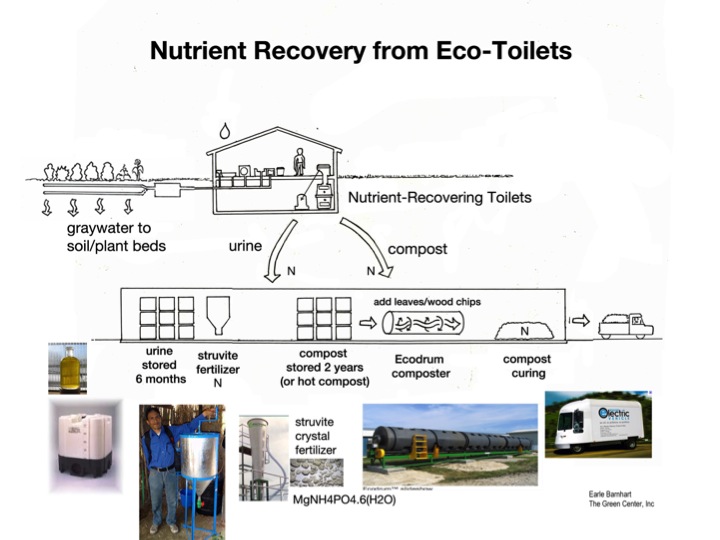 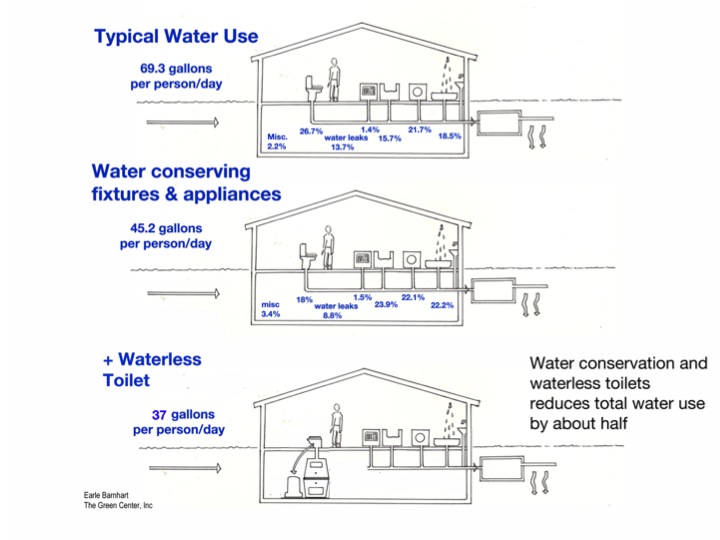 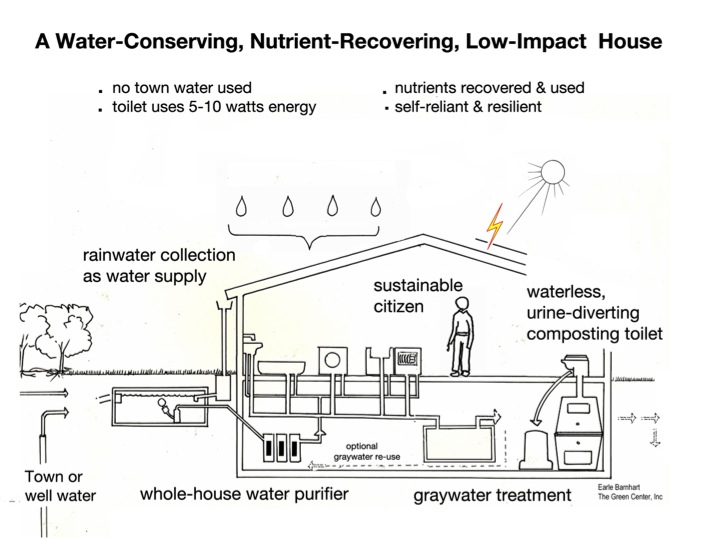 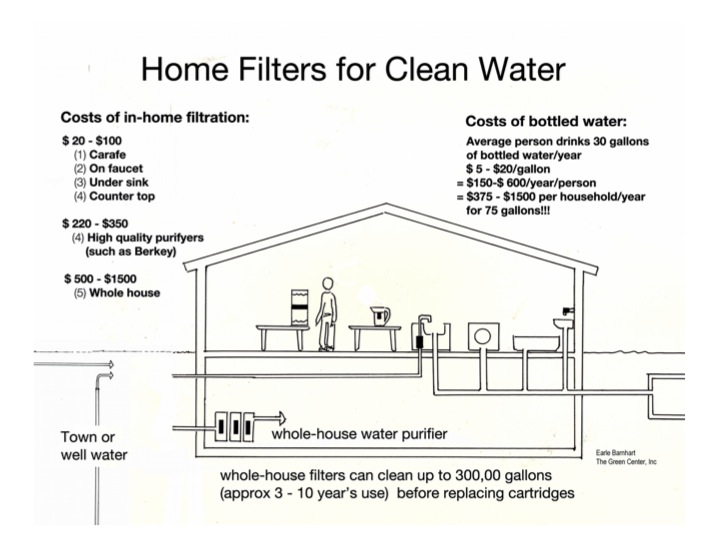 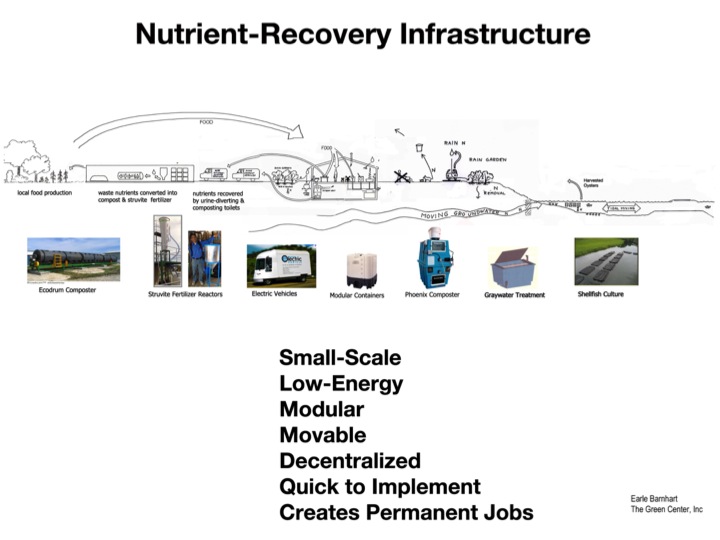 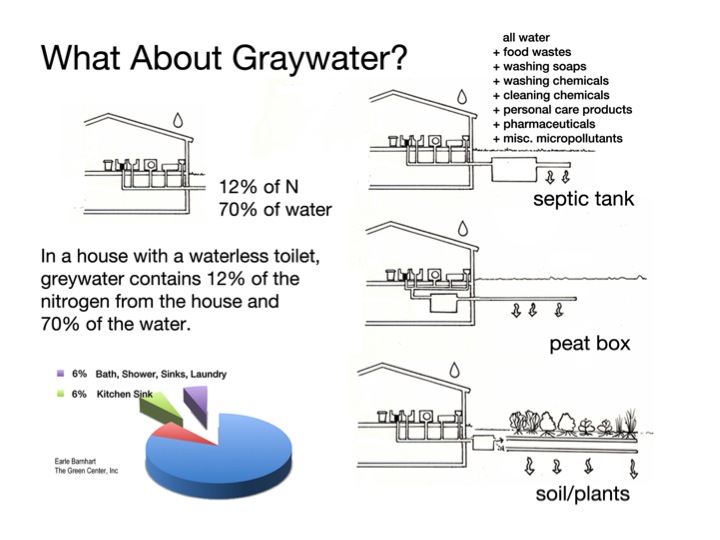 The following manifesto was submitted by reader Paul Glover of POOP (Proud Of Organic Philadelphia). We think it encapsulates much of our mission, and encourage other readers to get in touch with their ideas. 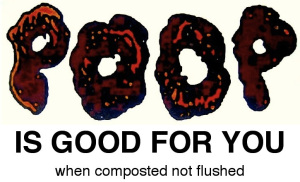 Excrement is not America’s favorite subject. Flush it and forget it. Toilets are the butt of jokes and the joke of butts.

Yet more than two billion people have no toilet. They shit into rivers and in fields. Millions die every year from poisoned water and land. This toilet crisis endangers not just the Third World. America’s modern cities urgently need sewerage reform. We know that cattle feedlots pollute water, but our cities are human feedlots.

Philadelphians drink, bathe, launder and poop into this water. Then it is poured treated or stinking back into the rivers, sickening people downstream.

Although our sewers are invisible, we might as well be dumping chamberpots on neighbors below.
We smear poop on ourselves too –the sludge that’s spread on farms contains herbicides, insecticides, arsenic, lead, mercury, cobalt and other carcinogens. We grow our food with poisons.

Perhaps it’s time for a change. What can we do?

The modern sanitation tool is the biodigester toilet,which does not use water. These convert crap into safe, sweet-smelling soil right at home. Then the soil is taken away to rebuild healthy forests and fields. Since soil is the food of food, this clean fertilizer can be used in urban and rural greenhouses and farms, as other countries do.

There is cultural resistance to composting, of course. We’d rather talk about recipes than receptacles. Or diets rather than diarrhea. Local institutions may resist as well, since hundreds of Philadelphia jobs and multimillion-dollar contracts also keep this game rolling.

Yet hundreds more jobs can begin here, to manufacture, install and repair compost toilets, then to recycle and/or sell nutrients.

At full flush, composters are a key tool for rebuilding our cities and suburbs toward balance with nature, creating new jobs, reducing infrastructure expenses, making our rivers clean enough to swim in, and repairing public health.

We begin with whoever is ready to begin.