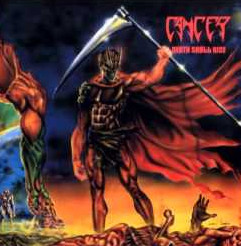 Just to say: It is also clearly not working in Germany 59% do not want TTIP / CETA / TPP but their governments (Merkel, Gabriel & Co) are still trying to push it through. 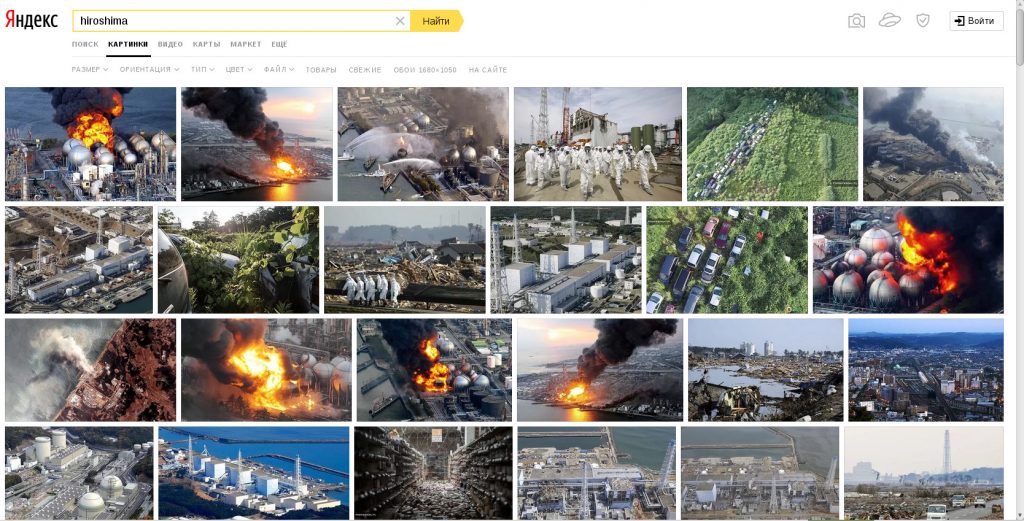 „According to some surveys, 70 percent of Japan’s population opposed a reliance on nuclear energy. However, the Japanese government under the leadership of Shinzō Abe has decided to restart many of the country’s troubled nuclear power plants.“ 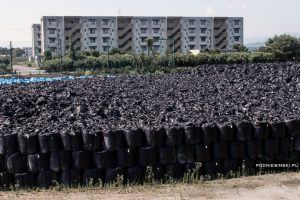 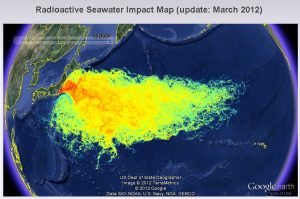 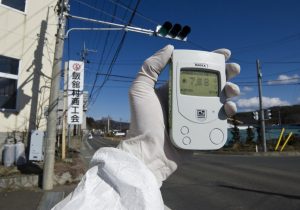 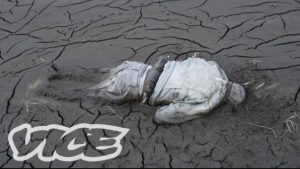 Based on projections , cancer deaths will continue to rise with an estimated 9 million people dying from cancer in 2015, and 11.4 million dying in 2030.“

This is complete MADNESS of a develish and (i don’t say this word often) satanic kind.

We – mankind – are so brilliant at self-destruction. We do not need any Alien-Invasion for that. We can do it ourselves. How stupid is that?

For the next time: Never give nuclear bombs to stoneage-ape. you can prevent a lot of suffering.