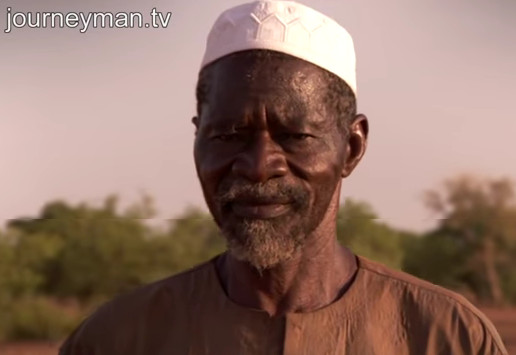 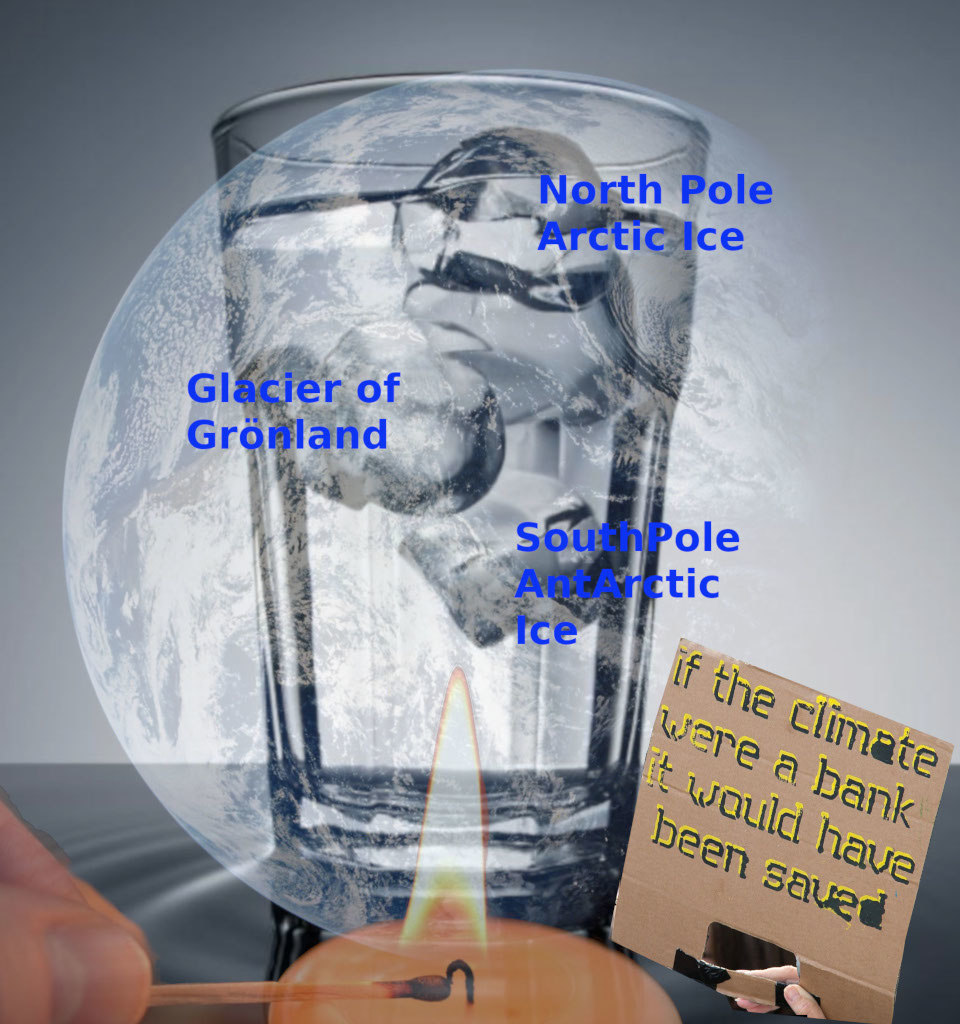 Tony Rinaudo talks at the Tenth International Permaculture Conference (Sept 2011) in Amman, Jordan, about the massively positive impact Farmer Managed Natural Regeneration (FMNR) has had on the world, and his vision to see the benefits of FMNR enjoyed by a great many more yet (src)

From Wikipedia, the free encyclopedia

Yacouba Sawadogo is a farmer from the west African nation of Burkina Faso who has been successfully using traditional farming techniques from the region to restore soils damaged by desertification and drought.

The northern portions of Burkina Faso fall in the Sahel Belt, a semi-arid region between the Sahara Desert to the north and tropical savannahs further south. The region periodically suffers from drought. The most recent major drought in occurred during the 1970s, resulting in a famine which killed a great many people.

One effect of the drought was widespread desertification. Combined with other factors such as overgrazing, poor land management, and overpopulation, the drought led to a substantial increase in barren land, particularly on slopes, due to the comparative difficulty of cultivating sloping land.[1] Uncultivated, the soil experienced increased erosion and compaction.

Together with Mathieu Ouédraogo, another local farm innovator, Yacouba Sawadogo began experimenting with techniques for rehabilitating damaged soil in about 1980. He relies on simple approaches traditional to the region: cordons pierreux and zaï holes. Both Sawadogo and Ouédraogo have engaged in extension and outreach efforts to spread their techniques throughout the region.

Cordons pierreux are thin lines of fist-sized stones laid across fields. Their purpose is to form a catchment. When rain falls, it pushes silt across the surface of the field, which then fetches up against the cordon. Slowing down the flow of water gives it more time to soak into the earth. The accumulated silt also provides a comparatively fertile spot for seeds of local plants to sprout. The plants slow the water even further in turn, and their roots break up the compacted soil, thereby making it easier for more water to soak in.[2]

Zaï holes also catch water, but take a slightly different approach. They are holes dug in the soil. Traditionally they were used in a limited way to restore barren land. Yacouba Sawadogo introduced the innovation of filling them with manure and other biodegradable waste, in order to provide a source of nutrients for plant life. The manure attracts termites, whose tunnels help break up the soil further. He also increased the size of the holes slightly over the traditional models.[1] Zaï holes have been used to help cultivate trees, sorghum, and millet.

To promote these methods, particularly zaï holes, Yacouba Sawadogo holds bi-yearly „Market Days“ at his farm in the village of Gourga. Attendees from over a hundred regional village come to share seed samples, swap tips, and learn from one another.[3]

Over a period of more than two decades, Yacouba Sawadogo’s work with zaï holes allowed him to create a forested area of approximately fifty acres. Recently this area was annexed by the nearby city of Ouahigouya, under the auspices of a government program to increase city revenues.[2] Under the provisions of the program, Yacouba Sawadogo and his immediate family members are each entitled to one tenth of 1-acre (4,000 m2) out of the plot, and do not receive any other compensation.

Yacouba Sawadogo is the subject of a documentary feature film ‚The Man Who Stopped the Desert‘ made by 1080 Films, first screened in the UK in spring 2010.[5]