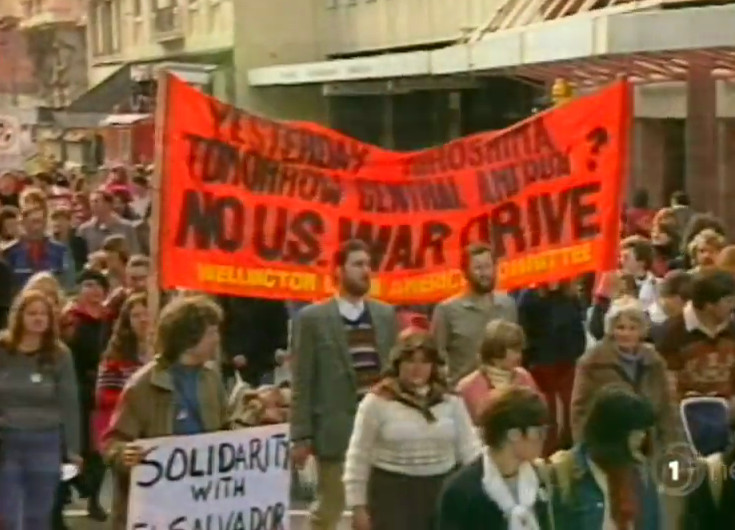 I just hope New Zealand also stands firm when it comes to nuclear power – look to Fukushima and say: „Naiiiii“ don’t need that risk of pollution. 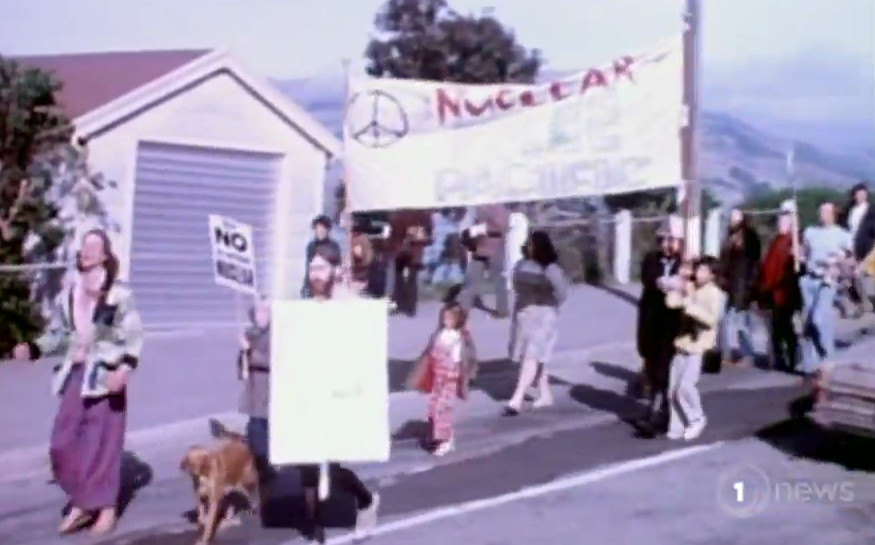 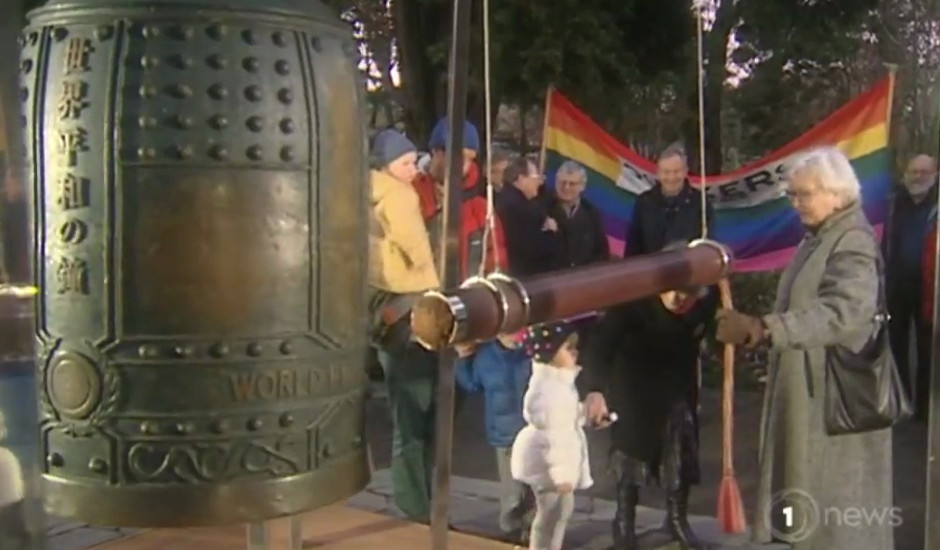 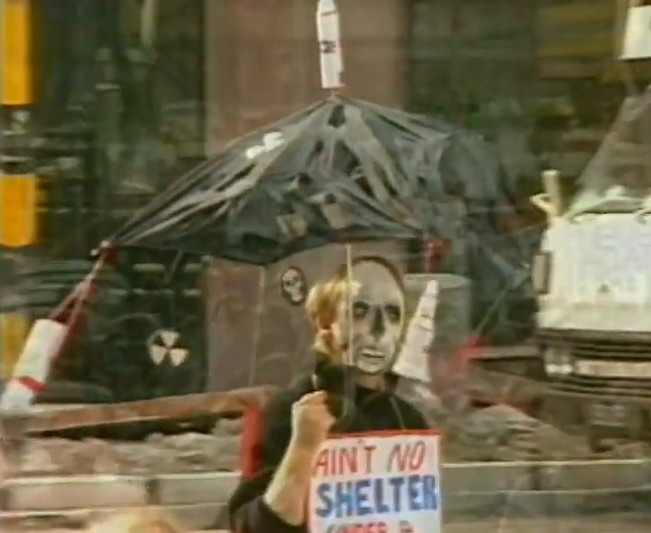 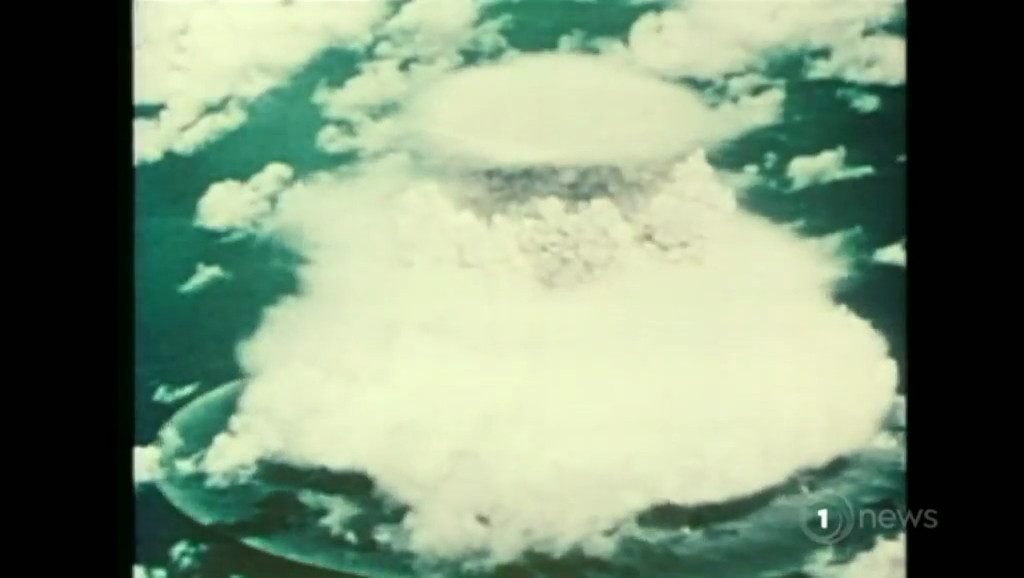 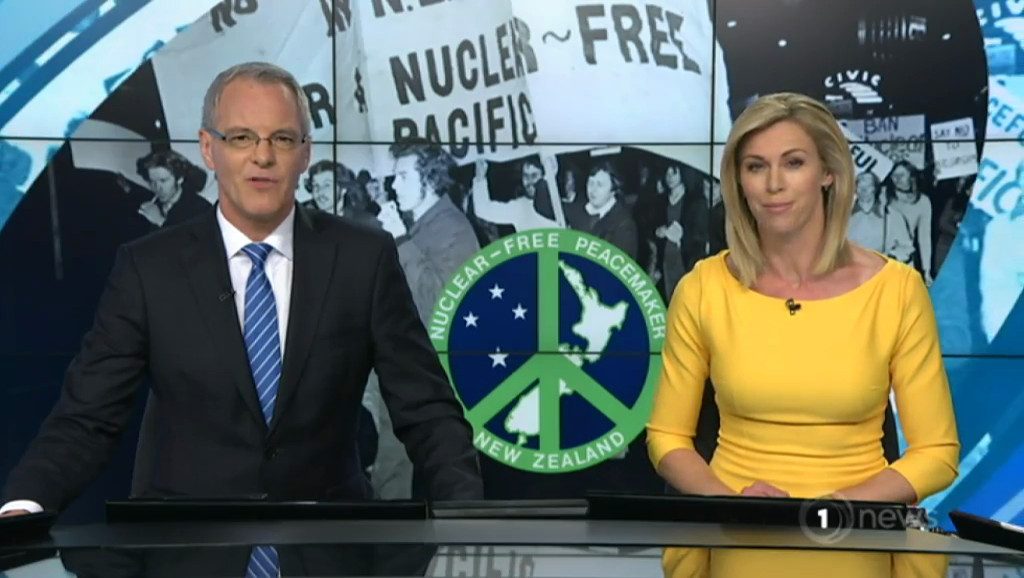 New Zealand has depended primarily on hydro-electric power for its electricity for many years, but scope for expansion is limited and even the reliability of present capacity depends on capricious rainfall. Of 44 TWh of electricity generated in New Zealand in 2015, 24.5 TWh (55%) was hydro, 7 TWh gas, 2 TWh coal, 8 TWh geothermal, 2.4 TWh wind/solar and 0.6 TWh biomass (IEA provisional figures). For the population of 4.5 million, average per capita consumption is thus about 8700 kWh per year, or 7600 kWh/yr if aluminium smelting is treated as largely an electricity exporta. In 2014 geothermal overtook gas in electricity production – 16.2% versus 15.6%.

There has been no large-scale increase in hydro capacity since the Clyde Dam on the Clutha River was commissioned in the early 1990sc. As a result, growth in demand since 1990 has been mostly met by gas-fired plant, at least until the 1000 MWe state-owned Huntly plant shifted to using coal for 80% of its energyd.

Much of the hydro capacity in the South Island, much of the wind and most of the demand is in the North Island, notably Auckland. The Cook Strait cable is a multiple 1040 MWe HVDC link owned and operated by state-owned transmission company Transpower New Zealand.

In 1968, the national power plan first identified the likely need for nuclear power in New Zealand a decade or more ahead, since readily-developed hydro-electric sites had been utilized. Plans were made and a site at Oyster Point on the Kaipara harbour near Auckland was reserved for the first plant. Four 250 MWe reactors were envisaged, to supply 80% of Auckland’s needs by 1990. But then the Maui gas field was discovered, along with coal reserves near Huntly, and the project was abandoned by 1972.

In 1976, the Royal Commission on Nuclear Power Generation in New Zealand was set up to inquire further into the question. Its 1978 report said that there was no immediate need for New Zealand to embark upon a nuclear power program, but suggested that early in the 21st Century „a significant nuclear programme should be economically possible.“

In 1987, the New Zealand Nuclear Free Zone, Disarmament, and Arms Control Act was passede. This was largely a symbolic statement of opposition to nuclear war and weapons testing, and it prevented the visits by nuclear-propelled or nuclear-armed vessels (primarily US ones). The New Zealand Nuclear Free Zone established under the Act does not ban land-based nuclear power plants.

In the October 2007, the government published its New Zealand Energy Strategy to 2050, which included a target for renewable sources to provide 90% of electricity generation by 2025.2 However, following the 2008 general election, the new Minister of Energy and Resources announced that the country’s energy strategy would be updated3. The draft replacement strategy, published by the Ministry of Economic Development in July 20104, retains the „aspirational, but achievable“ target of 90% renewables by 2025. No mention of nuclear power is made in the draft strategy.

There is limited potential for development of new hydro-electric generation, and opposition to new projects on environmental grounds is strong.

Natural gas supplies from the Maui field – which has not lived up to initial expectations – are diminishing, although supplies from newer fields are partly offsetting the decline in productionf.

Coal is plentiful, particularly lignite in Southland. Huntly power station has been using mostly imported coal from Australia and Indonesia since it switched to 80% coal fuel when New Zealand’s gas production started to decline. The future use of coal is constrained by the need to limit carbon dioxide emissions, or pay substantially for themg. Carbon capture and sequestration costs, if the technology is proven, will be very high.

New Zealand has a large geothermal resource, mostly concentrated around the Taupo Volcanic Zone in the central North Island, and the share of electricity from geothermal power is expected to growh.

Wind is a well-known feature of many parts of New Zealand, and is already well used, with some of the highest capacity factors in the world. Moreover, there is a very good natural match between wind and hydro, in that the latter can be called into action or adjusted very quickly to compensate for wind variability. (Denmark’s high wind usage depends on Norway’s hydro supplies, for instance.) However, optimum sites for wind turbines do not necessarily coincide with hydro power availability or load centres. There are also aesthetic considerationsi. Finally, the Electricity Commission has raised questions of how much wind power can be put into the grid system without creating instability, due to its intermittencyj. (See also information page on Renewable Energy and Electricity.)

Nuclear power remains an option for New Zealand, using relatively small units of 250-300 MWe each, in power stations located on the coast near the main load centres. A bolder initiative would be to build an 1800 MWe nuclear power station north of Auckland, using two or three larger units.

However, nuclear power does not enjoy much public or political support. A 2008 survey5 found that only 19% of New Zealanders included nuclear when asked to choose the best energy sources for the country in the next 10 yearsk. On the other hand, a 2005 survey of business leaders showed that 94% were concerned about future energy supply in New Zealand, and nearly two-thirds supported investigation of nuclear power6.

New Zealand has shown itself interested in principle rather than merely pragmatic considerations and has sought to project a clean, green image. It is one of the only developed countries without even a research reactor, so it relies on Australia’s Opal reactor for its supply of medical isotopes. Now unable to depend on hydro power as much as earlier, and having to retreat from using gas extravagantly for power generation, as well as there being some discomfort over dependence on coall, New Zealand will find it increasingly difficult to avoid considering nuclear power.

Nuclear is a sustainable option, able to enhance the country’s desired image. With minimal aesthetic impact, it would provide the power for Auckland’s continued growth, including energy-intensive industry.

No significant uranium deposits are known, but there is a proposal to mine phosphate from the sea bed on the Chatham Rise, extending 1000 km offshore east of the South Island7. An average of 240 ppm uranium occurs in the phosphates, which would be dredged and processed onshore at the rate of about 1.5 million tonnes per year, hence potentially yielding up to 360 tU per year. Chatham Rock Phosphate is the project company.