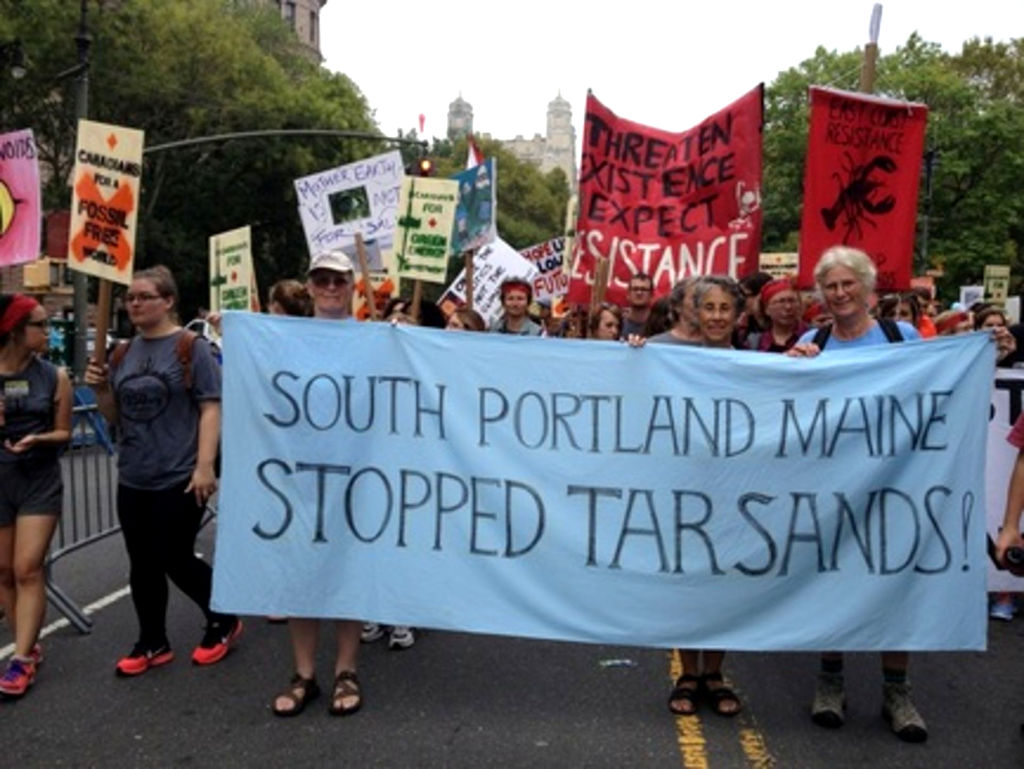 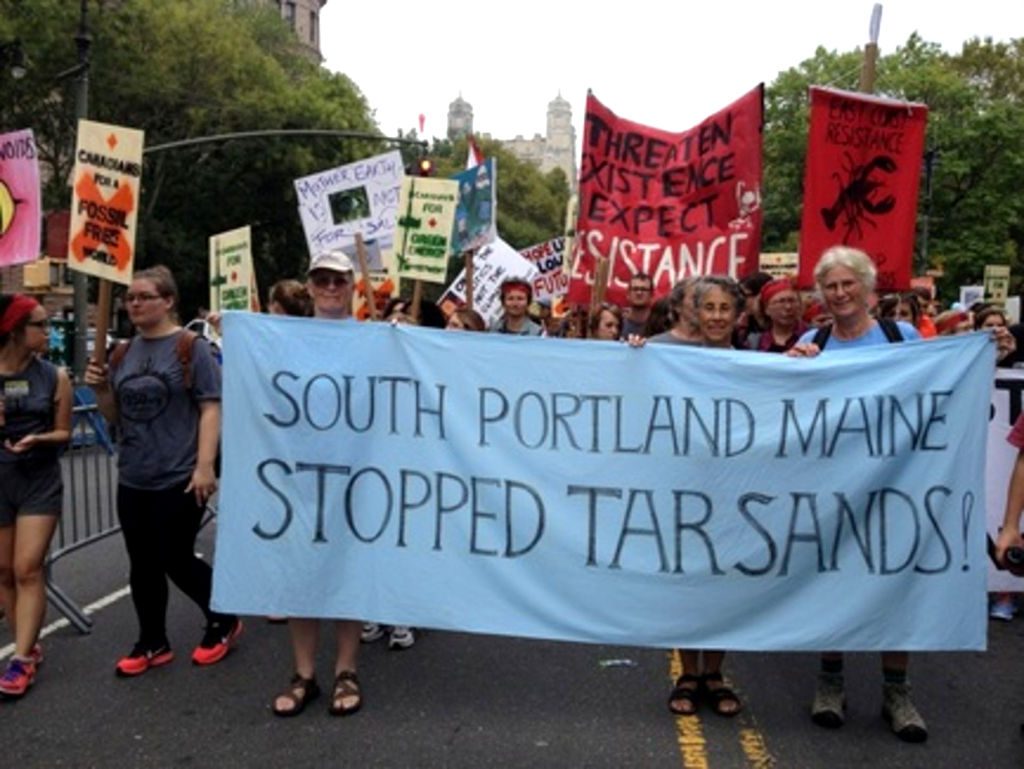 2014, the residents of the small city of South Portland, Maine, won an incredible victory: They defeated Exxon Mobil.

Now Big Oil is suing the city — and their strategy is to spend this small town into submission by running up massive legal bills.

South Portland can win the lawsuit, but they need help paying the bills to keep up the battle.Will you chip in 1 € to SumOfUs and the South Portland Clear Skies Defense Fund?

A subsidiary of Exxon had attempted to build a tar sands export terminal — the last step in a pipeline to transport tar sands oil from Alberta to the shores of the world famous Casco Bay.

But South Portland fought back, launching a grassroots campaign that resulted in the passage of the Clear Skies Ordinance, effectively stopping Exxon in its tracks.

Passing the Clear Skies Ordinance, which prohibits the loading of crude oil in the South Portland harbor, was no small feat. In standing up to Exxon, the people of South Portland went up against Big Oil’s unlimited funds and power. 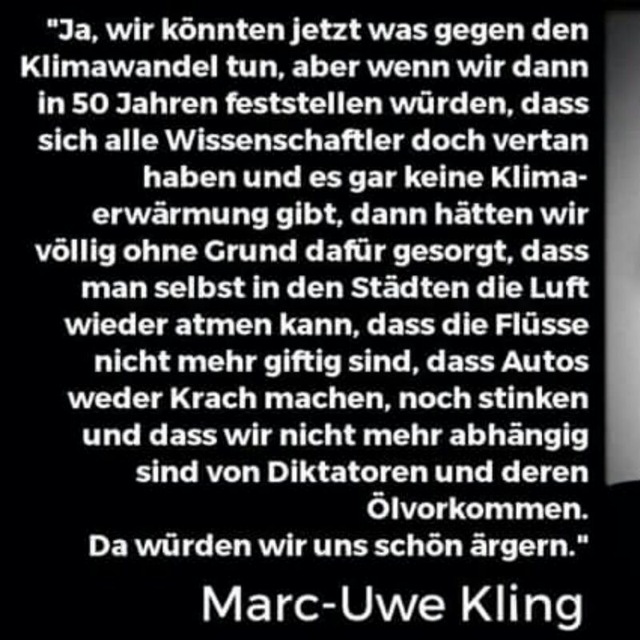