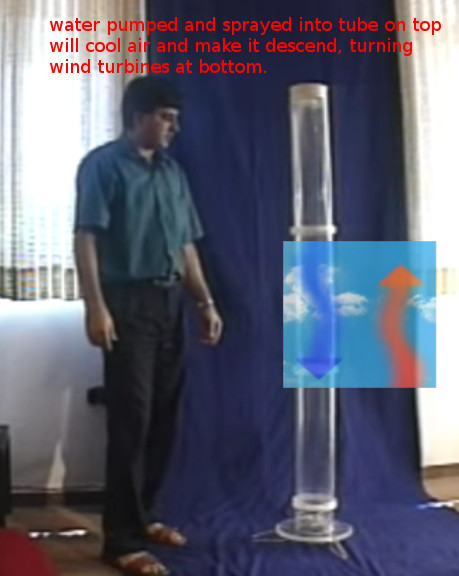 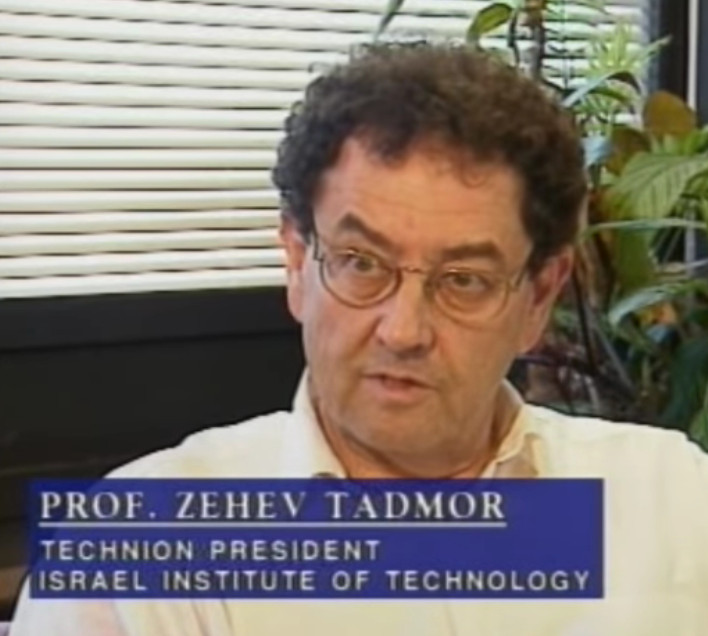 Thursday 5 January 2017 13:01: „With Israel traditionally running its economy on fossil fuels, renewable energy has long been hobbled by bureaucracy and a lack of incentives“ (src: https://www.independent.co.uk/news/world/middle-east/israel-solar-tower-power-energy-renewable-tech-ambitions-a7510901.html)

By Abigail Klein Leichman November 28, 2017, 9:00 am: „Altogether, the Ashalim complex will provide approximately 300 megawatts of electricity daily to the Israel Electric Company’s national grid, contributing 2.5 percent toward the government’s goal of 10% renewable energy by 2020. Currently, only 2.6% of Israel’s electricity is generated from renewable sources.“ (src: https://www.israel21c.org/take-a-tour-of-israels-huge-new-solar-energy-valley-in-the-desert/)

This would be a PERFECT sector where German-Israel and maybe Chinese (still SolarPanels and Battery Producer#1) cooperation would be fruitful.

Because just as the rest of the world and especially the southern (already hot parts) Israel will be suffering from a increase in average temperatures/e.g. 95% from human exhausts:

As you might know: Wars are fought about fossil fuels – and will be fought even fiercefully about water.

Prof. Dr. Lesch: „If climate change continues like this – there will be mass migration to the north and fight about water“

„California’s drought-stricken Central Valley churns out 80 percent of the globe’s almonds, and since each nut takes a gallon of water to produce, they account for close to 10 percent of the state’s annual agricultural water use—or more than what the entire population of Los Angeles and San Francisco use in a year.“