Matthew Stein (MIT graduate) in „How to survive an EMP blast“ says, the safety of nuclear power plants was over-estimated by a factor of 200x.

Nuclear power was „sold“ to the people as safe as nuclear meltdown every 2000 years – but statistics say they occur every 10 years.

„the adults did not enough against nuclear power“ and their innocent children will pay the price… children are especially affected by nuclear radiation because their body cells like to grow… so does cancer.

What i REALLY do not understand, why a company like TEPCO still exists.

I would sue them to the last dime…

Especially if i was a parent of a child dying of cancer in Japan.

They caused great damage to Japan and it’s population. Also: It would be interesting to do research on the origin of the underwater earthquake…. at least dive there and have a look…

There are single Wind-Mills that can produce 3-5MW! ONE SINGLE WINDMILL! 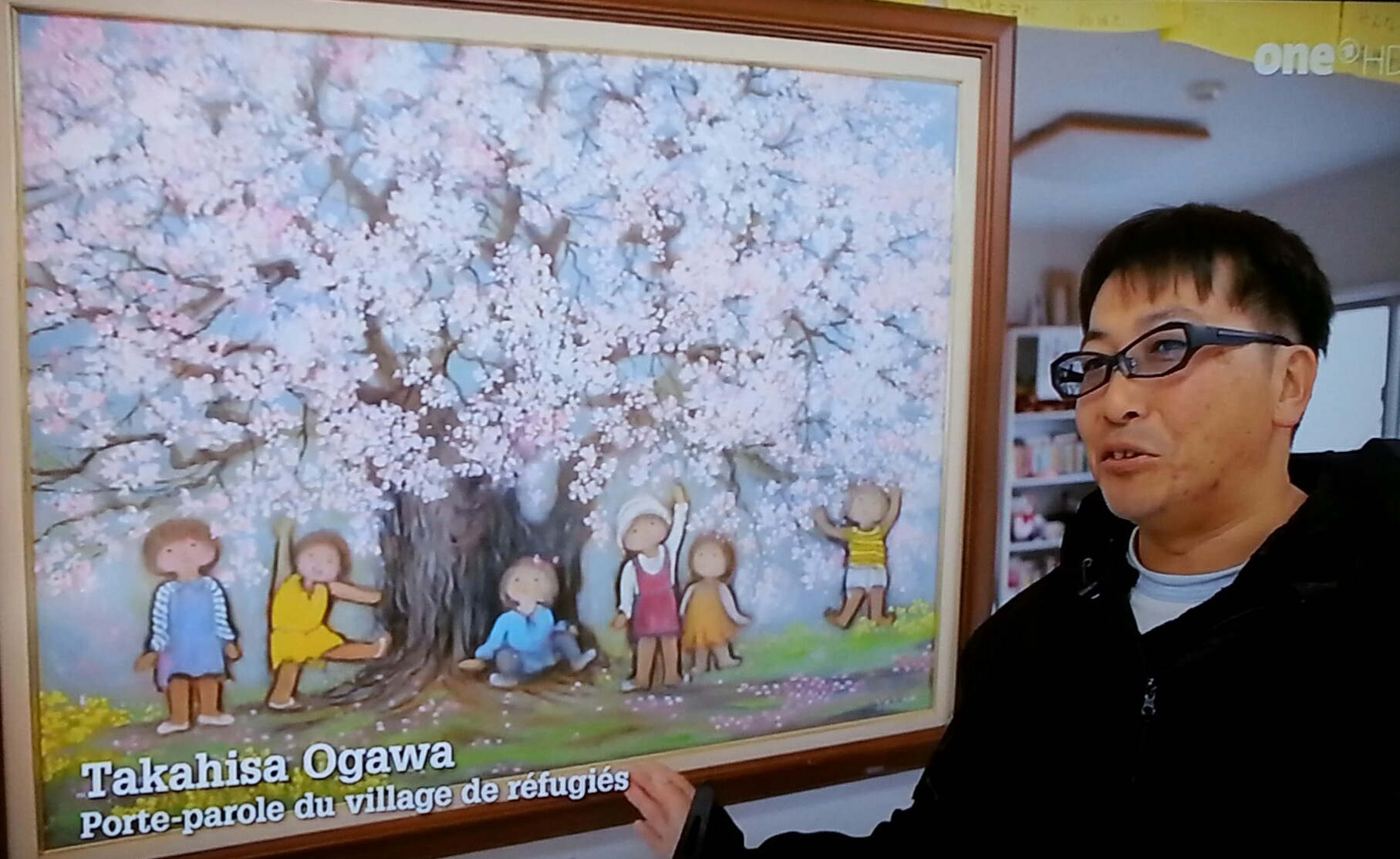 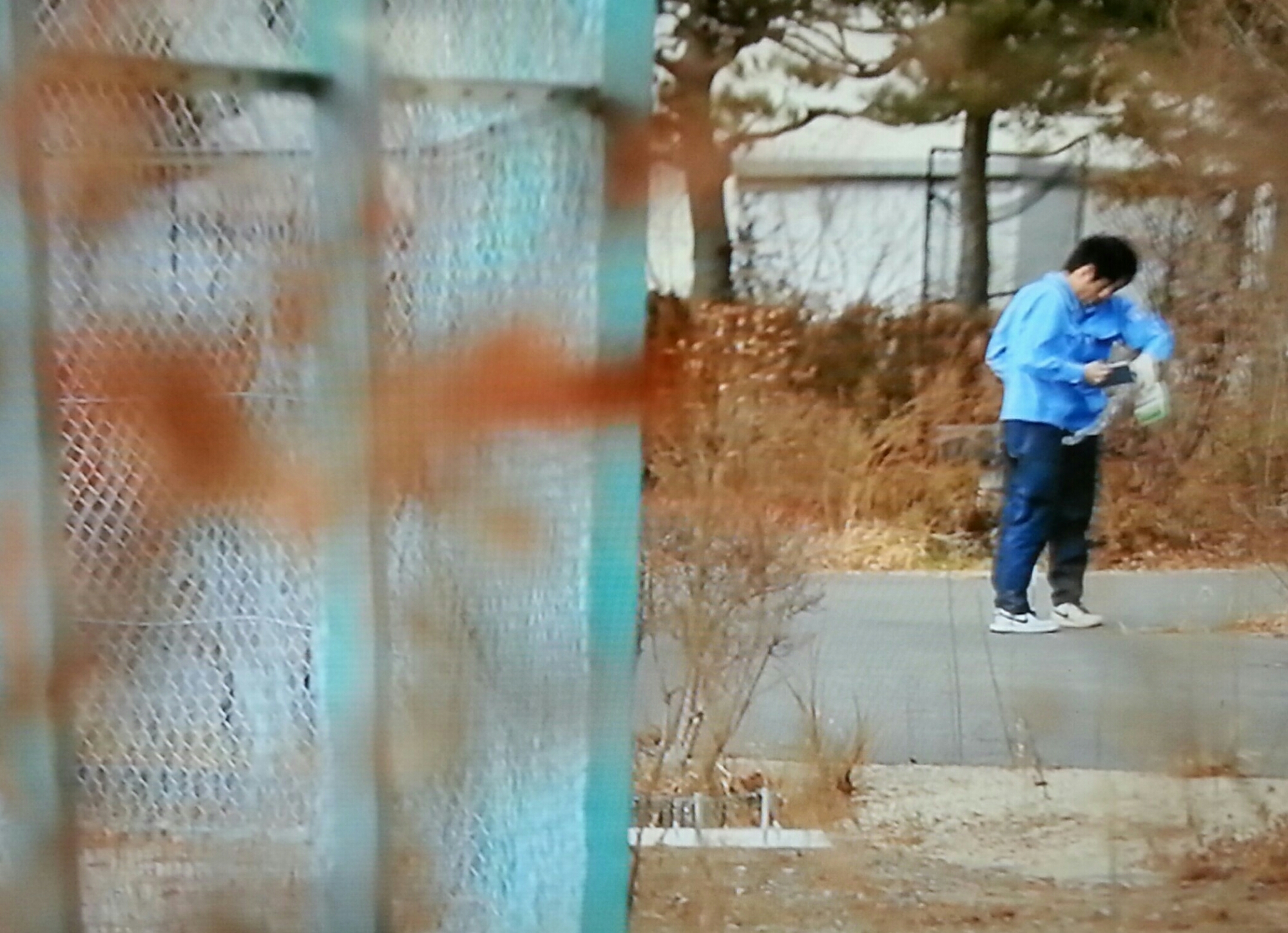 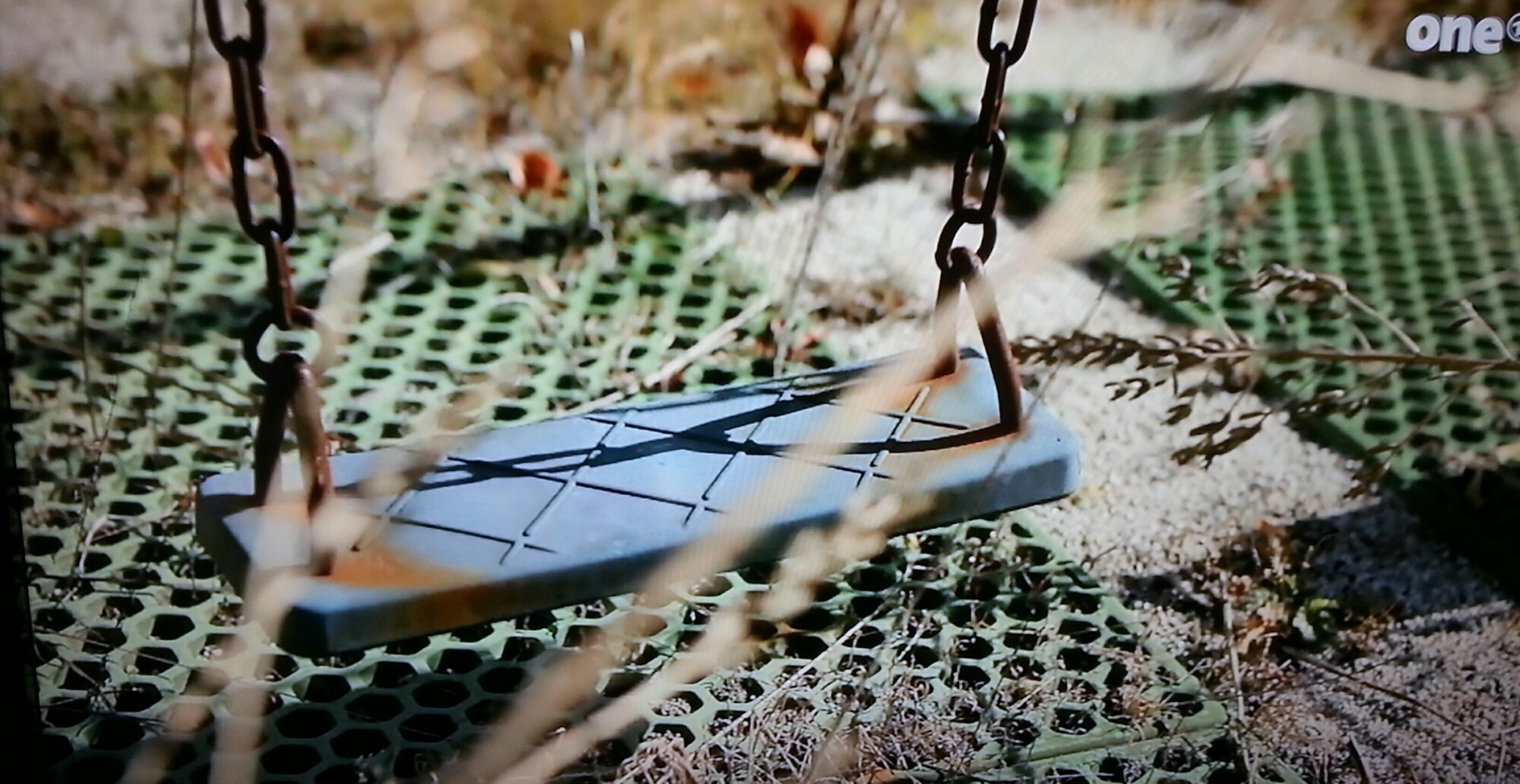 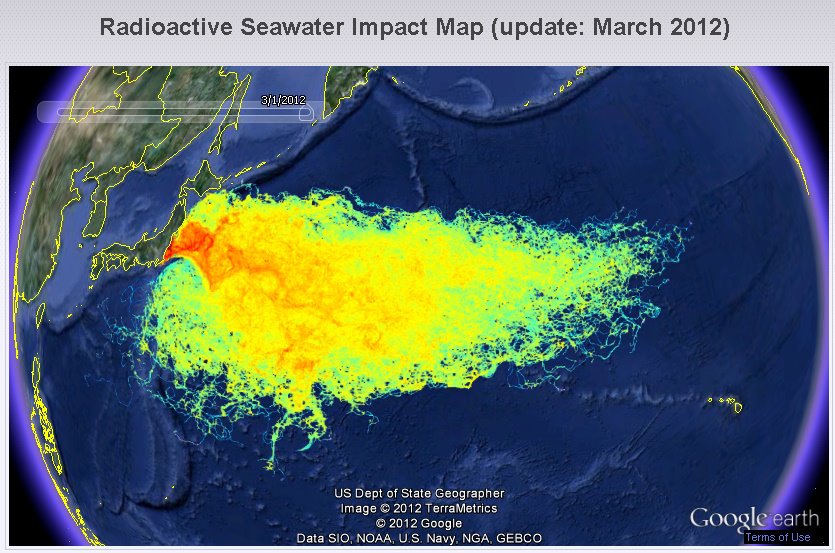 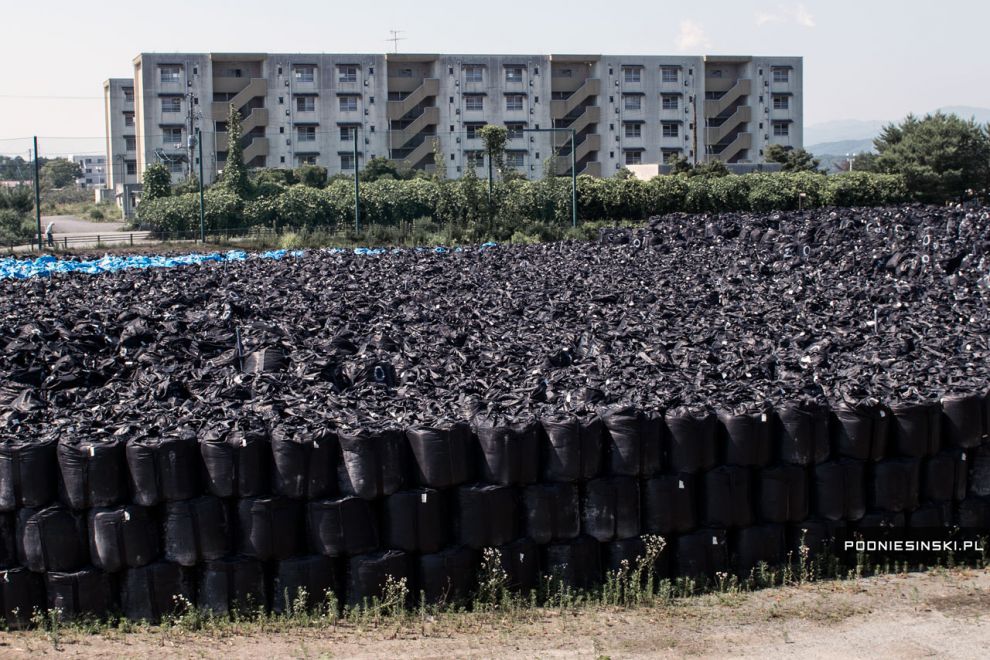 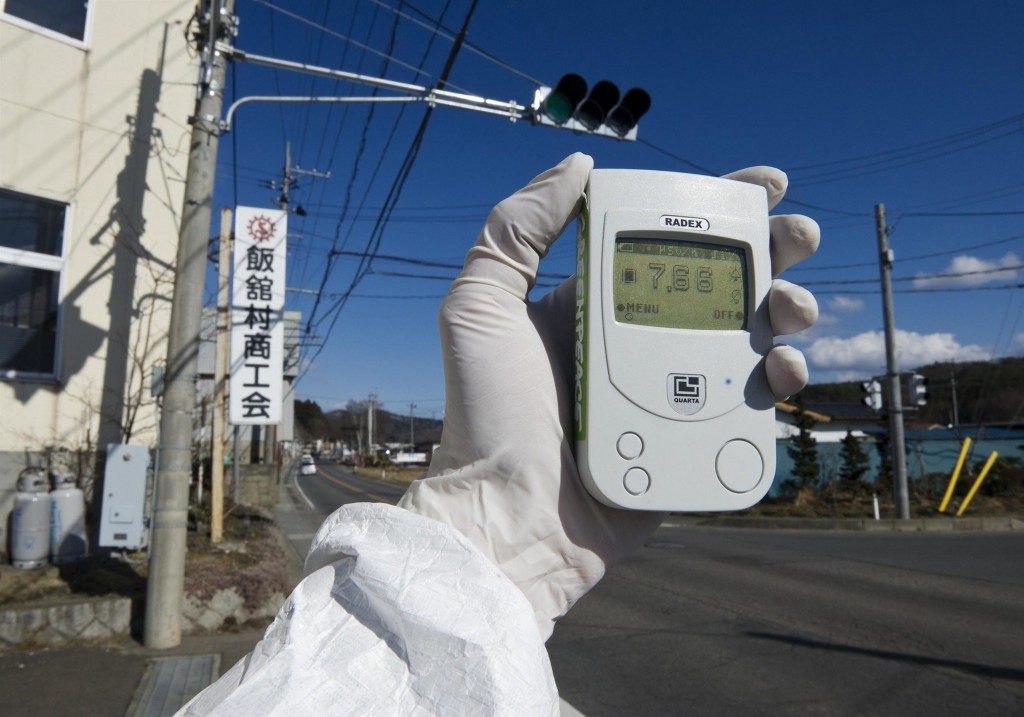 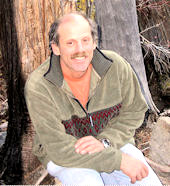 Matthew Stein is a design engineer, green builder and author of two bestselling books, ‘When Disaster Strikes: A Comprehensive Guide to Emergency Planning and Crisis Survival’ (Chelsea Green 2011), and ‘When Technology Fails: A Manual for Self-Reliance, Sustainability, and Surviving the Long Emergency’ (Chelsea Green 2008). Stein is a graduate of the Massachusetts Institute of Technology (MIT), where he majored in mechanical engineering. Stein has appeared on numerous radio and television programs and is a repeat guest on Fox News, Lionel, Coast-to-Coast AM and the Thom Hartmann Show. He is an active mountain climber, serves as a guide and instructor for blind skiers, has written several articles on the subject of sustainable living and is a guest columnist for The Huffington Post.

Matthew Stein has lost his wife. We deeply feel with him. 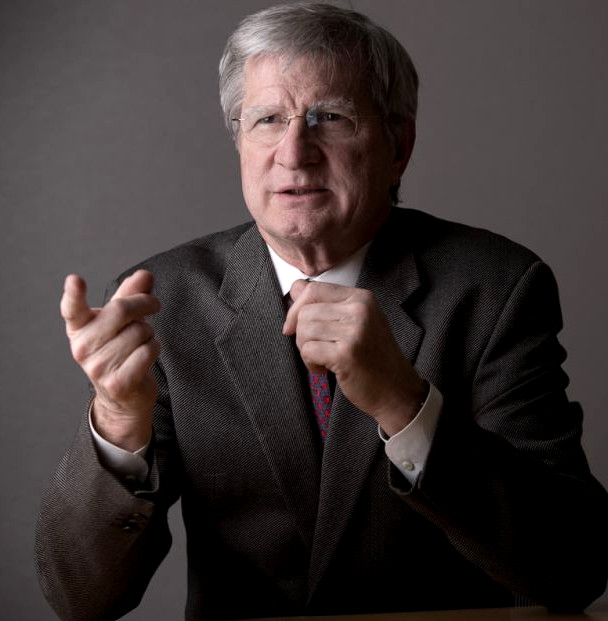 Arnold „Arnie“ Gundersen (born January 4, 1949 in Elizabeth, New Jersey[1]) is a former nuclear industry executive, and engineer with more than 44 years of nuclear industry experience who became a whistleblower in 1990. Gundersen has written dozens of expert reports for nongovernment organizations and the state of Vermont.[2] His curriculum vitae [3] shows Gundersen is a licensed Critical Facility Reactor Operator from 1971-1972.[4]

Gundersen questioned the safety of the Westinghouse AP1000, a proposed third-generation nuclear reactor and has expressed concerns about the operation of the Vermont Yankee Nuclear Power Plant.

He served as an expert witness in the investigation of the Three Mile Island accident[5] and has provided commentary on the Fukushima Daiichi nuclear disaster.[6][7][8][9]

A former nuclear industry executive who has coordinated projects at 70 nuclear power plants around the country and now provides independent testimony on nuclear and radiation issues. He is the chief engineer at Fairewinds Associates. 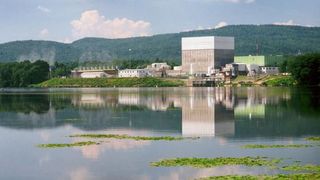 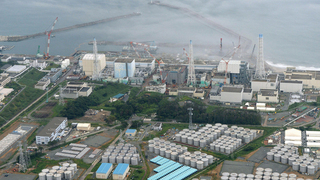 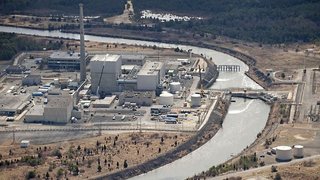 “Get the Children Away from the Reactors”: Japan Urged to Expand Evacuation Area Around Nuclear Plants as Leaking Radiation Spreads