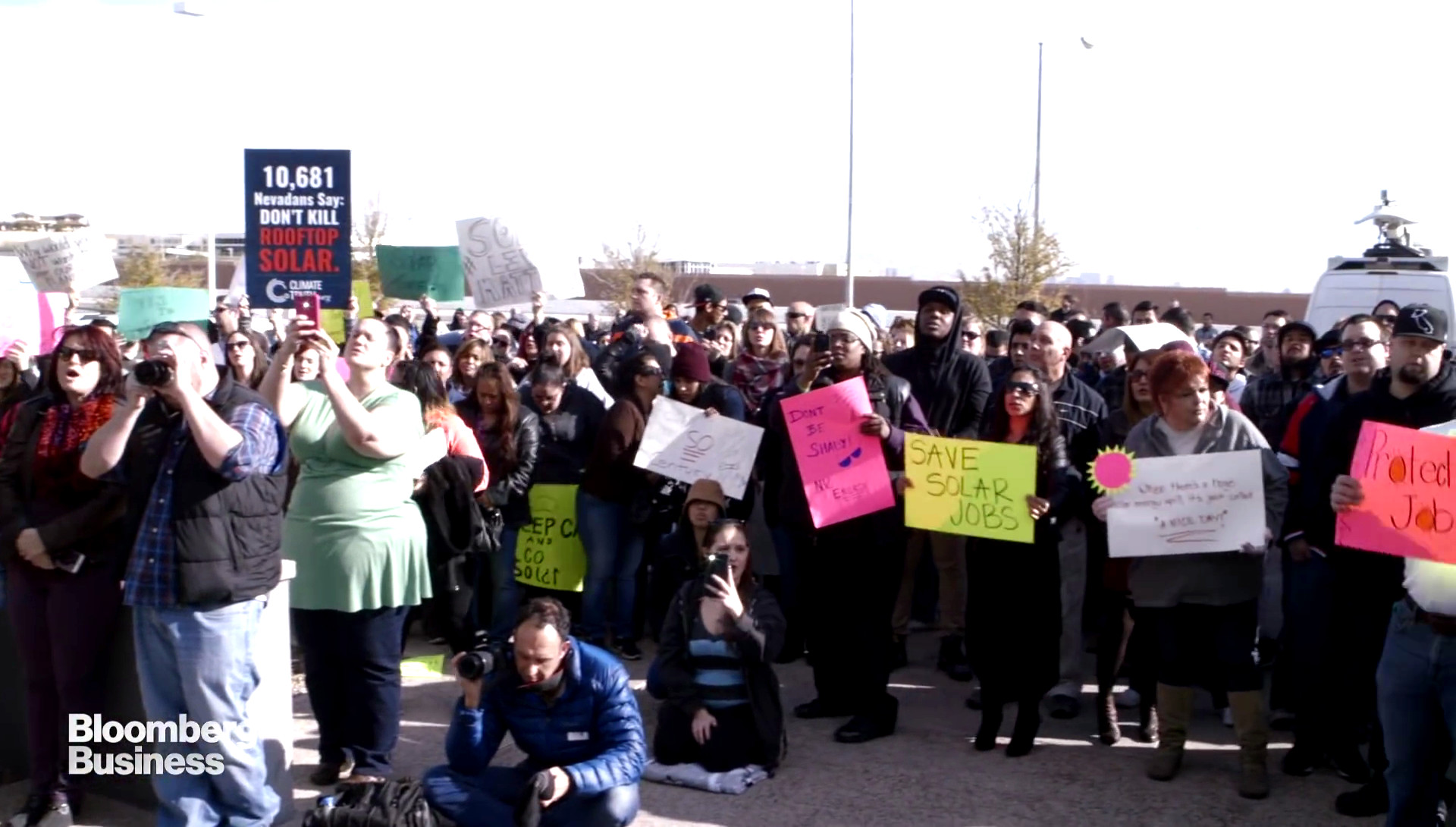 But that is not what Buffet wants. He says, the rich won the war, already. Is this psychological warfare, wanting you to give up?

Some power-companies became soooo powerful, that they could blackmail the government. 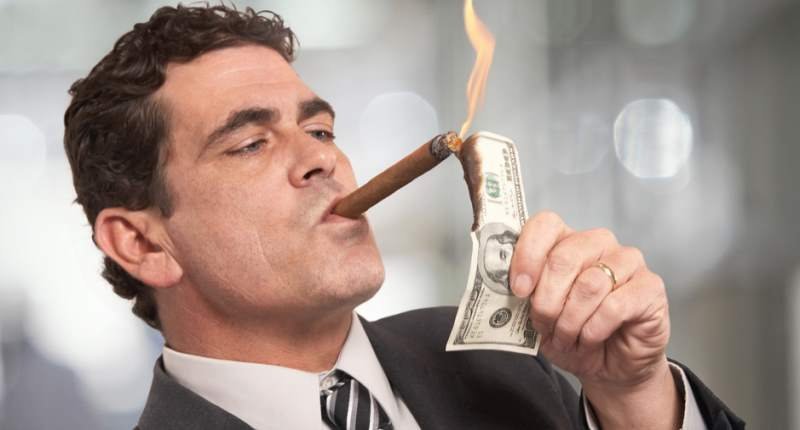 I don’t get it. WHY can’t you make the world a better place AND make profits at the same time?

You probably would have to invest more. But if you have children… (he has 3!!!) it should be worth it, unless you are a psychopath (lacking empathy, do not care if everybody around you suffers), have a small penis (need to be compensated with a porsche) or just egoistic, stupid and ignorant.

Its good to see people protest this nonsense.

Only solution: get some batteries as well and get off-grid completely. It is very well doable.

Do it yourself where governments fail to act responsibly and foster your INDEPENDENCE! 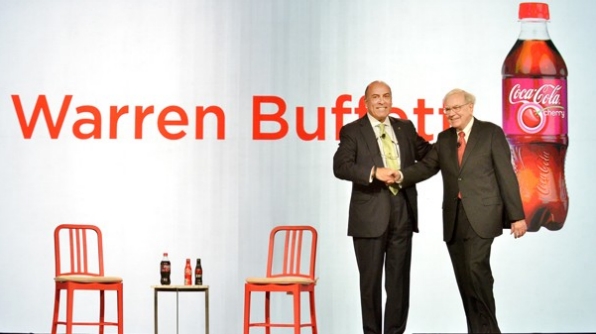 … no wonder he likes to drink coke. He profits when CocaCola profits. I have not drunken a sip of Coke, Sprite or Fanta in 10 years. Not missing anything. I just hope he is not gonna privatize „Air“. 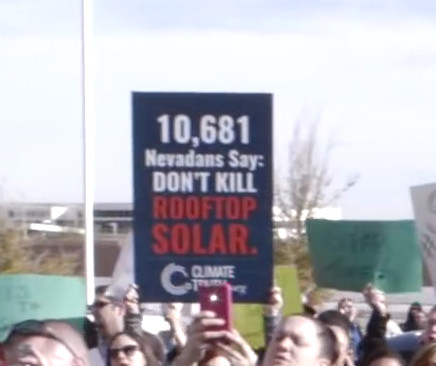 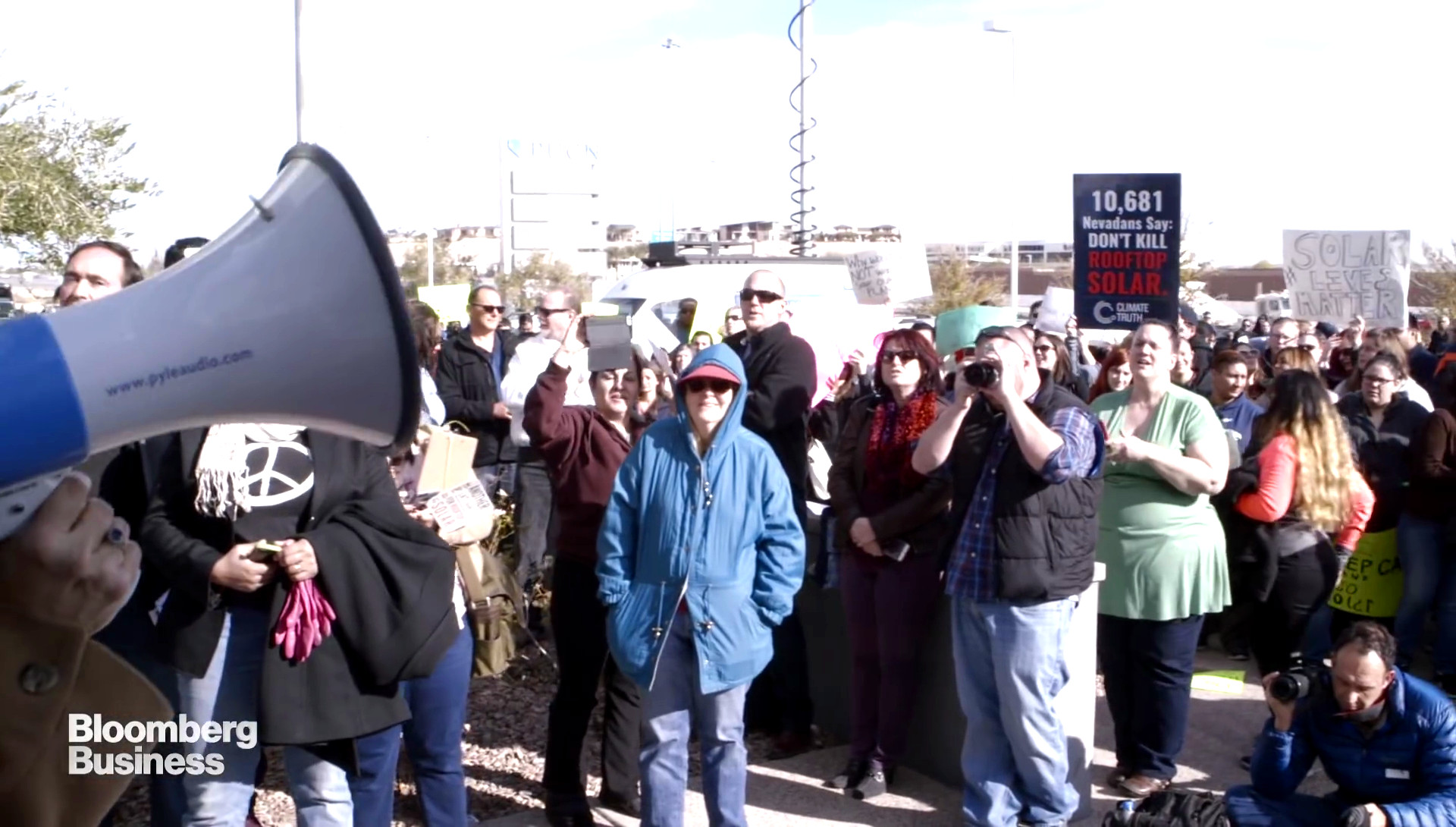 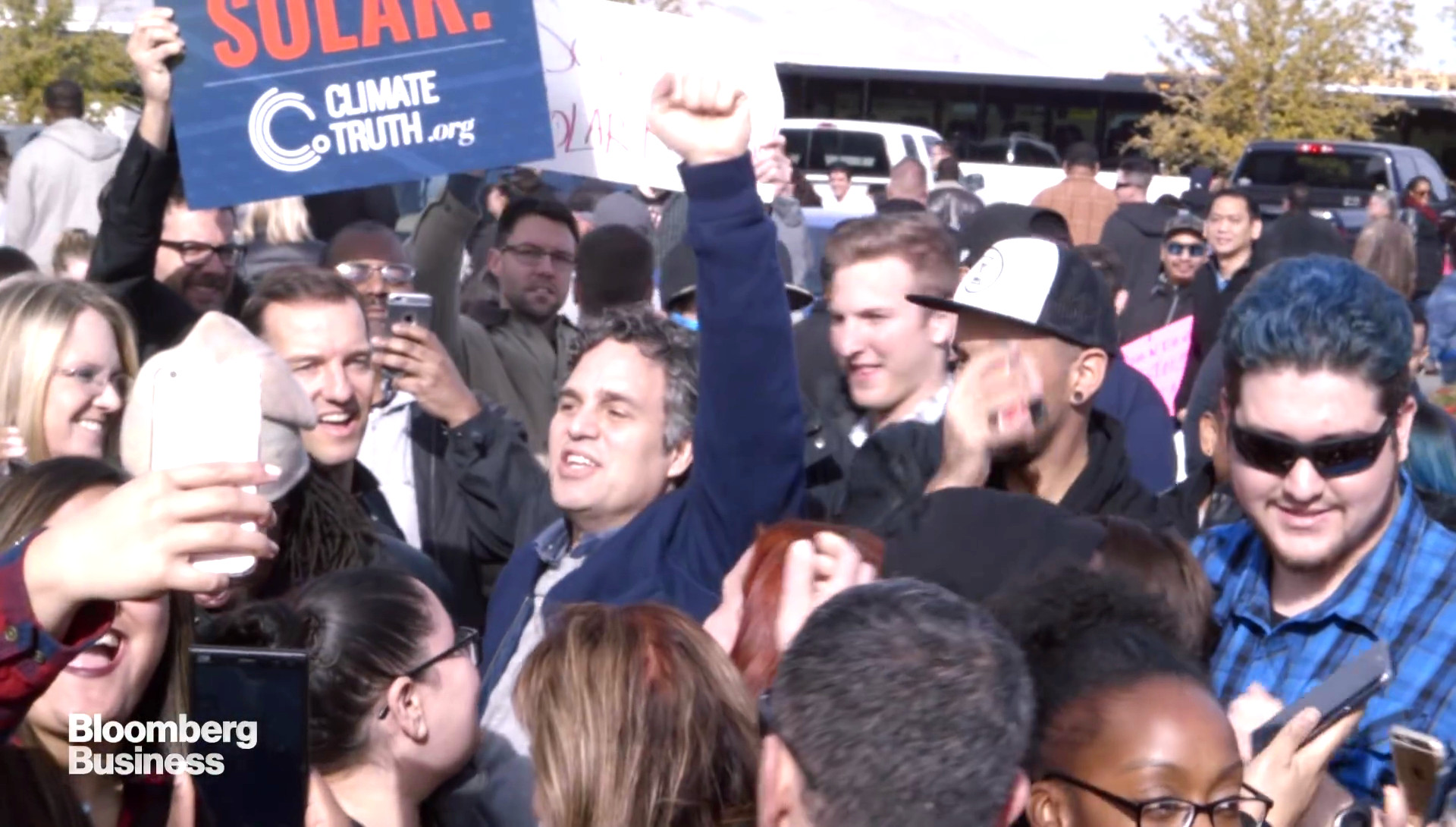 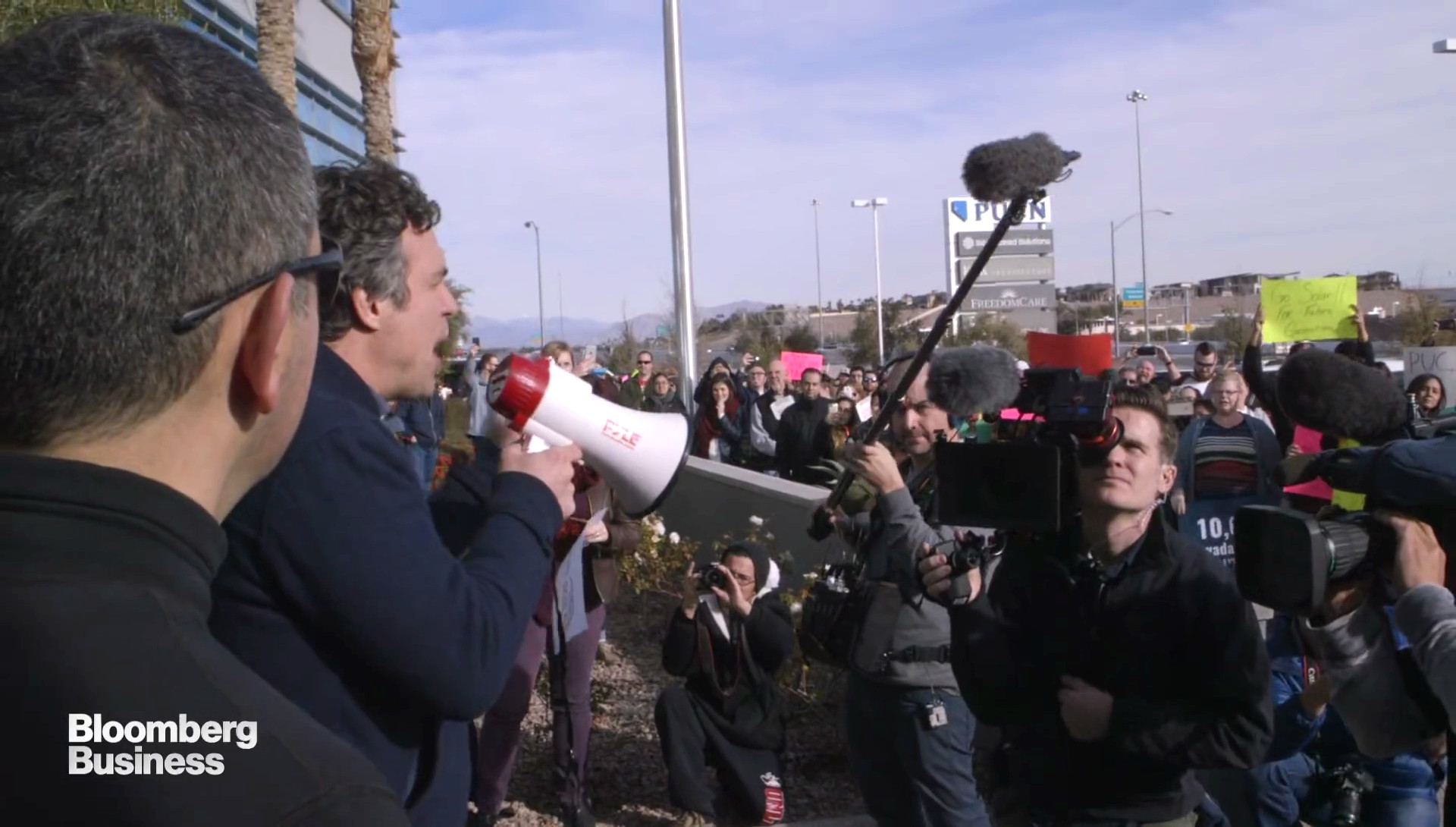 Nevada’s Solar-Powerplant owners are angry: monopolistic Power company wants to punish them for creating their own energy 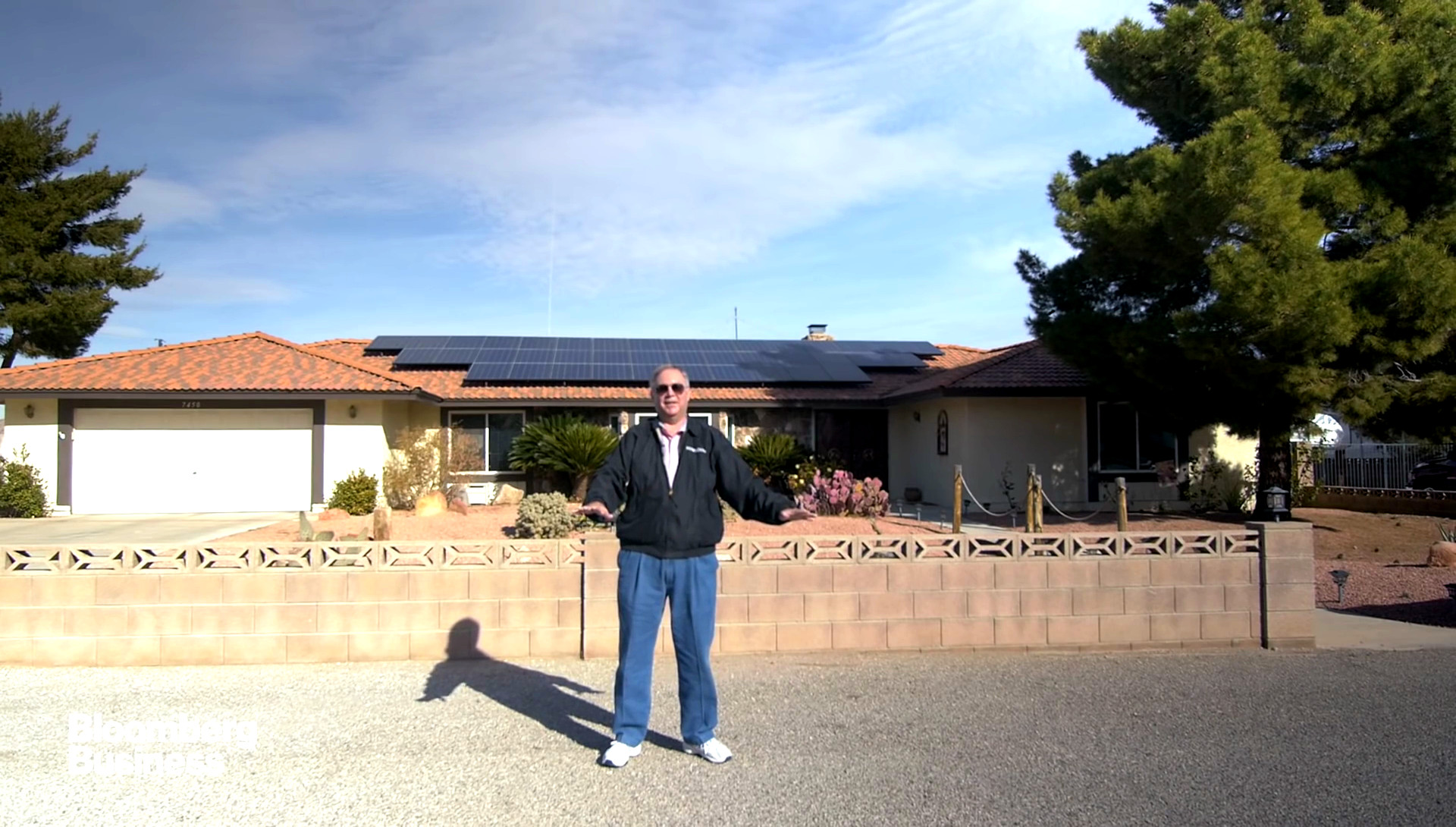 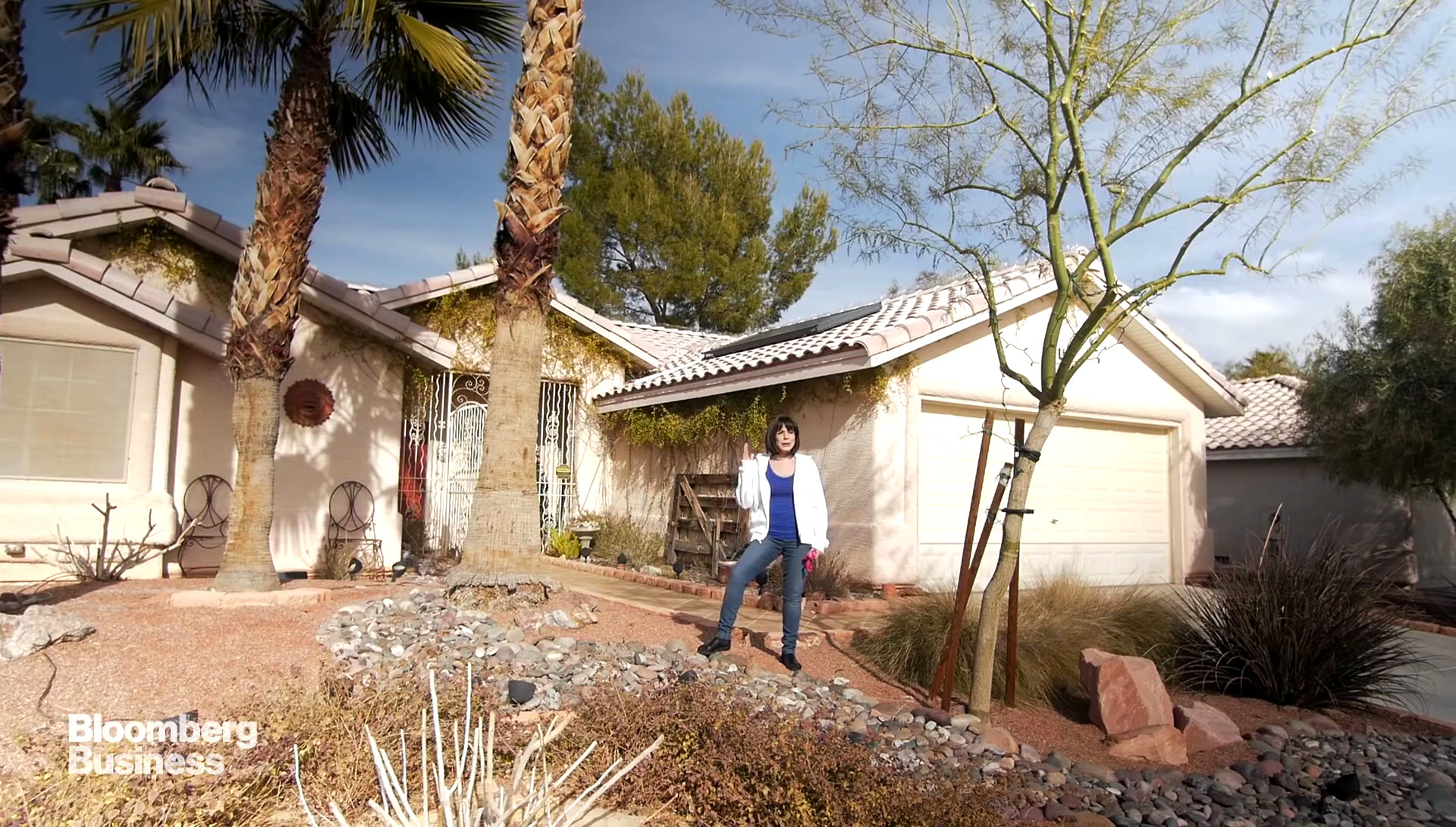 Will prices EVER go down?

Will politicians let anything solar survive in Germany?

Trump–Bannon-style Alt-New-Right-Wing supported politicians coming to power all over Europe ( good work Bannon and Hillary! (she removed Gaddafi and made the refugee crisis possible).