This is how sick the monetary reward system operates.

It rewards the mafia – while honest citizens may be happy to survive – somehow.

Not to forget that according to Smedley Buttler – DuPont is a war-time profiteer – +1000% compared to peace-time. Is this really how we want society to work? 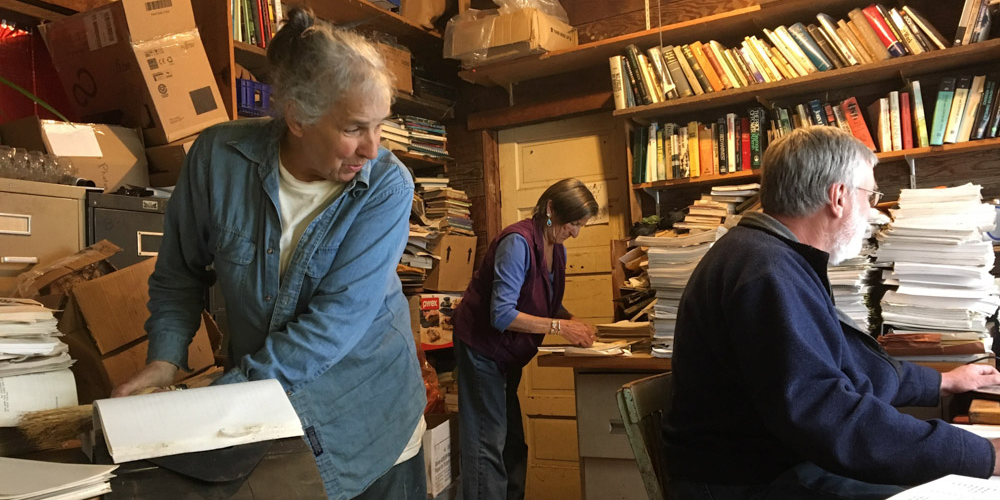 The mafia should have no children – unless they have no consciousness.

„The chemicals most often discussed in the documents include herbicides and pesticides (such as 2,4-D, Dicamba, Permethrin, Atrazine, and Agent Orange), dioxins, and PCBs. Some of these chemicals are among the most toxic and persistent ever manufactured.

Except for PCBs, almost every chemical discussed in the Poison Papers is still manufactured and sold today, either as products or as product contaminants. Recent research from Australia, shows that many newly-synthesized chlorinated chemical products, including the herbicide 2,4-D, remain contaminated with dioxins. Notably, 2,4-D has just been authorized by EPA for use on Dow’s new GMO 2,4-D-tolerant soybeans.

Some of the 20,000+ documents in this repository have surfaced over the years. Many have never been either read or publicly written about. The Poison Papers therefore offer a unique opportunity for researchers, the public and the media to discover much more about what was known about chemical toxicity, when, and by whom.“ 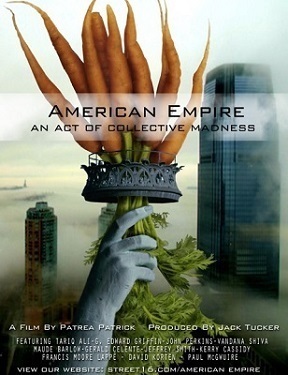 „The first trial on whether the world’s most widely used herbicide causes cancer came to an explosive ending Friday — a San Francisco jury’s award of $289 million in damages to a man diagnosed with a lethal illness while spraying school grounds with a weed-killer manufactured by Monsanto Co.“