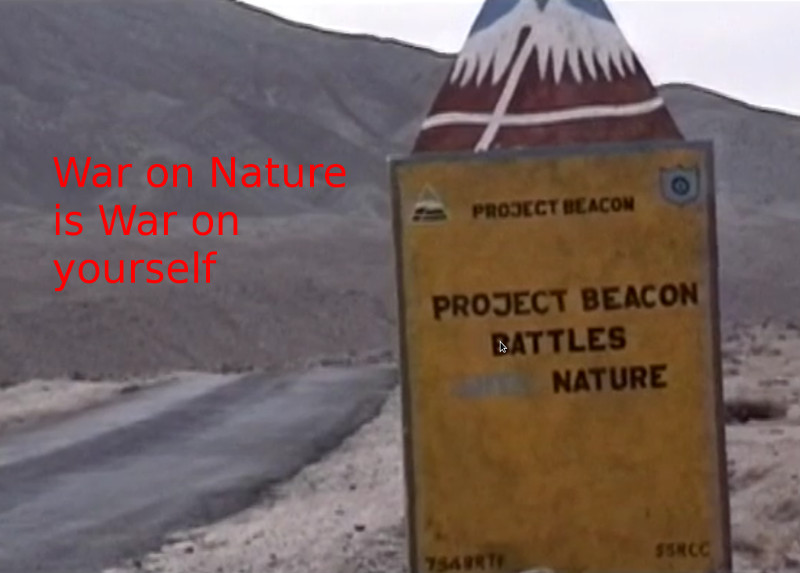 The Economics of Happiness is a 2011 documentary film directed by Helena Norberg-Hodge, Steven Gorelick, and John Page, and produced by Local Futures (formerly the International Society for Ecology and Culture).

Helena Norberg-Hodge is founder and director of Local Futures, previously known as the International Society for Ecology and Culture (ISEC). Local Futures is a non-profit organization „dedicated to the revitalization of cultural and biological diversity, and the strengthening of local communities and economies worldwide.“[1]

Norberg-Hodge is the author of Ancient Futures (1991), a book about tradition and change in the Himalayan region of Ladakh. An outspoken critic of economic globalization, she co-founded – along with Jerry Mander, Doug Tompkins, Vandana Shiva, Martin Khor and others – the International Forum on Globalization (IFG) in 1994.[2] She is a leading proponent of localization as an antidote to the problems arising from globalization, and founded the International Alliance for Localization (IAL) in 2014.

Norberg-Hodge produced and co-directed the award-winning documentary film The Economics of Happiness (2011), which lays out her arguments against economic globalization and for localization.[3]